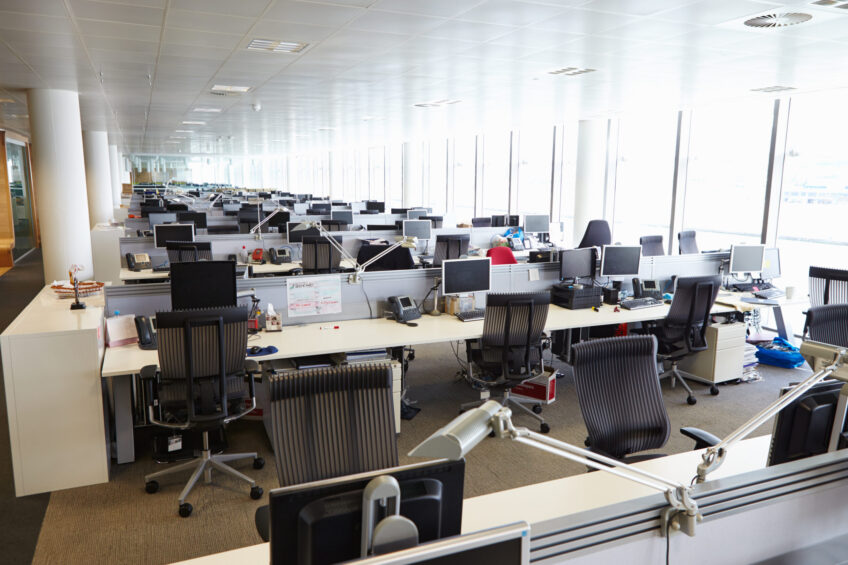 Thousands of businesses left struggling by the COVID-19 pandemic have had little choice but to shed staff. However, as an Employment Tribunal (ET) ruling showed, the legal requirement that redundancy exercises must be transparent and fair has remained in full force throughout the crisis (Hatch v H2M Engineering Ltd).

The case concerned a relatively small engineering company that was doing well until the virus raised its ugly head. It had not made any redundancies in its entire history but, after the pandemic led to a dramatic decline in orders, its 38 employees were informed by letter that some of them would have to go.

A machine operator was placed in a pool of four, one of whom was to be selected for redundancy. The process was run by a director who scored the four against certain criteria, including skills, experience, attendance and disciplinary records. Having scored the lowest, the operator was the one who lost his job.

In upholding his unfair dismissal claim, the ET accepted that there was a genuine redundancy situation. There was, however, a failure to consult staff in advance as to the best means of reducing costs. The largely subjective criteria used in the selection process were quite different from those specified in the operator’s employment contract and were adopted without consultation or discussion.

There was no explanation of how marks were to be awarded and the process was apparently undertaken without any direct reference to objective records. The fact that two employees, whom the employer clearly wanted to retain, were each awarded the maximum possible marks indicated that it was not a fair or genuine exercise.

The procedure was also procedurally and substantively unfair in that there was no explanation as to why other employees were not included in the pool. There did not appear to have been any enquiries made concerning other positions within the company that the operator might have filled. The amount of his compensation would be assessed at a further hearing, if not agreed.

To avoid problems if you face having to make staff redundant, contact us for advice.