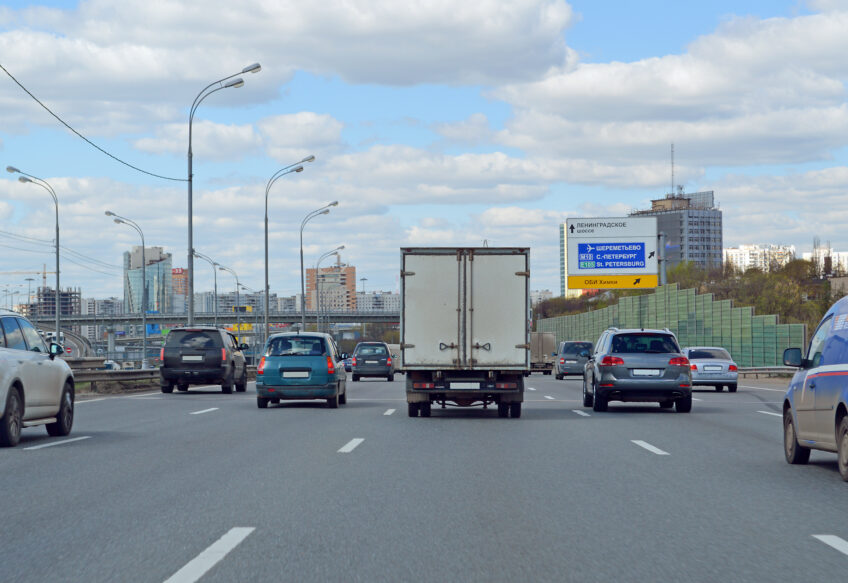 A certain amount of workplace banter may be tolerated, but every sensible employer is aware that it may be the thin end of a wedge leading to unlawful discrimination. In a case on point, an English lorry driver who suffered wounding verbal abuse after taking a job north of the border was awarded substantial compensation (Hawksworth v Greencore Food To Go Ltd).

The man’s line manager did not like him and referred to him in demeaning and foul-mouthed terms by reference to his nationality. During a football tournament, he was informed that he, like the England team, would soon be on a bus back to England. The manager also remarked that, when Scotland gained independence, he would have to go home, meaning return to England.

After he launched proceedings, an Employment Tribunal found that he had suffered discriminatory harassment on grounds of his nationality. His unfair dismissal claim was also upheld on the basis that an investigation into alleged misconduct on his part was inadequate. His former employer was ordered to pay him £13,306 in compensation, including £12,000 for injury to his feelings.

Employers are advised to help protect employees from harassment by promoting a workplace culture of respect. Contact Healys LLP  for individual advice on this topic.