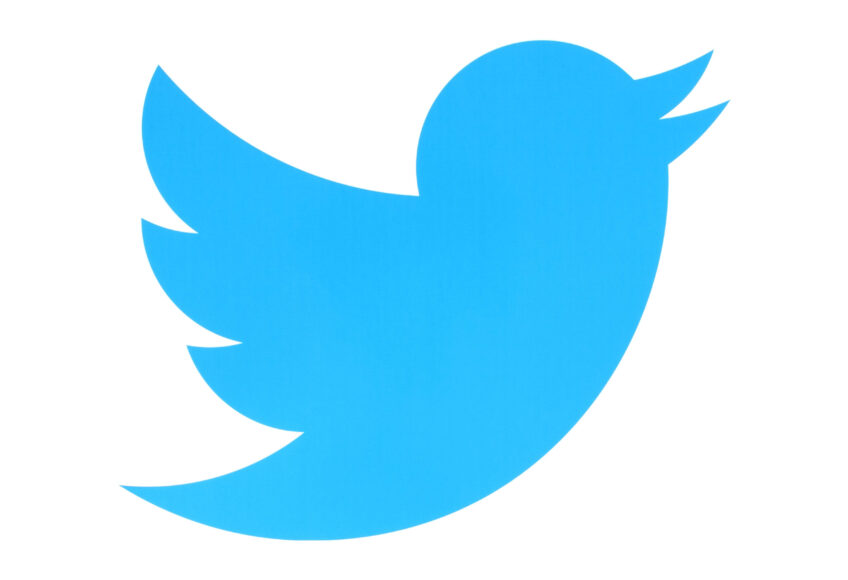 Social media posts that take seconds to write can percolate throughout the internet indefinitely and cause incalculable harm to your reputation. However, a High Court case in which a feminist campaigner received substantial libel damages illustrated the ability of specialist lawyers to restore your good name.

The campaigner had a particular focus on violence against women and girls and had raised large sums for charity by embarking on hundreds of sponsored bicycle rides. Due to concerns for her personal safety and that of her family arising from her work, she operated her Twitter account under a pseudonym and had between 9,000 and 14,000 followers.

She launched libel proceedings after another Twitter user made two posts that could reasonably be interpreted as meaning that she was guilty of theft and that she had dishonestly misappropriated charity funds. She asserted that the untrue posts were politically motivated because of the defendant’s disagreement with her views on gender issues.

Ruling on the case, the Court noted that the defendant had put in no evidence and had not attended the hearing. His Twitter account had 177 followers and there was evidence that the posts had percolated online to the extent that the campaigner’s general credibility had been undermined. She suffered considerable distress as a result of her integrity and probity being unjustifiably questioned.

In awarding her £45,000 in damages, the Court noted that its aim was to compensate her for her loss of reputation and distress and to vindicate her good name. The award would also serve to deter the defendant and other Twitter users from publishing other untrue allegations against her. The defendant, who had not acknowledged or withdrawn the publication and had made no apology, was also ordered to pay the legal costs of the proceedings.