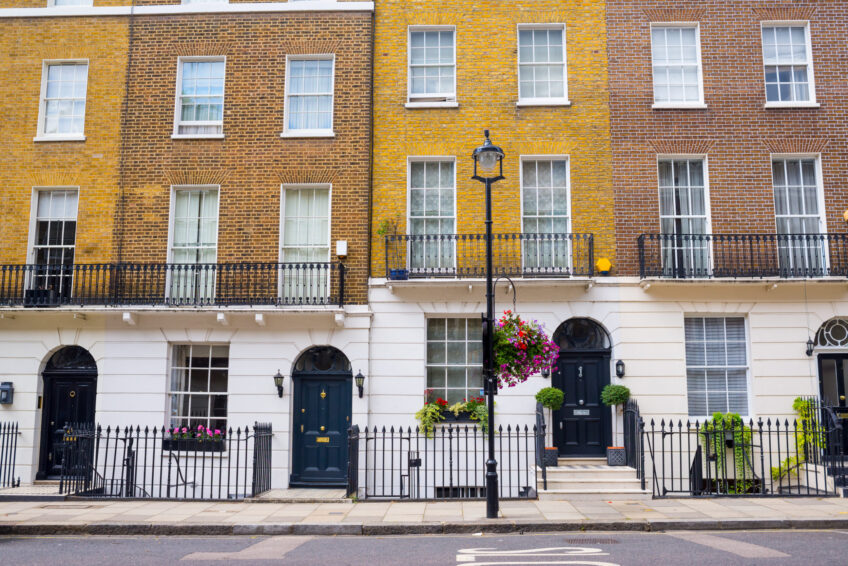 Planning rules do not require listed buildings to be preserved in aspic and changes that do no harm to their character, setting and architectural merit will sometimes be permitted. In a case on point, the High Court gave its blessing to the proposed extension of a listed house in the academic heart of Cambridge.

The mid-19th-century brick-built house is part of a group of listed buildings that front onto the rear of a historic college. Using delegated powers, planning officers granted consent for replacement of a one-storey extension with a one- and two-storey extension. That was despite local objections that the development would partially obscure views of a neighbouring, larger listed building. Opponents viewed the proposed extension as a gross overdevelopment of the site.

The council, however, said that the development would not affect any features of the house or its neighbour that were of architectural significance. The particular features mentioned in the listing were at the front, rather than the rear, of the buildings. The area had already undergone significant change and the council decided that the extension would cause no harm to the setting of the listed buildings. It would not inflict any damage on the fabric of the house and was in any event reversible.

Dismissing a local objector’s challenge to the permission, the Court found that, although the extension was intended to be permanent, the council was entitled to take into account the reversibility of the development. The fact that the extension would render parts of the larger listed building no longer visible from some viewpoints did not necessarily equate to harm to its setting.

The Court emphasised that the question was not whether the appearance of the larger building would be affected by the proposal, but whether any such effect would be adverse to a material degree. Given the council’s view that the building’s rear elevation had no particular architectural merit, the decision to grant planning permission could not be characterised as irrational.