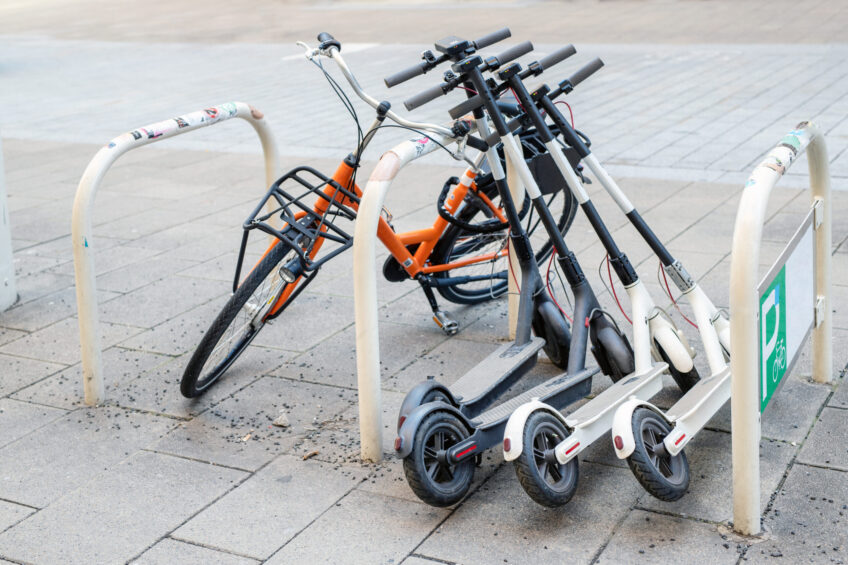 As the UK strives towards a brave new world of net zero emissions, lifestyles have to change and there will inevitably be those who suffer inconvenience and financial loss. In a case on point, Britain’s first 24/7 zero emissions street survived a local resident’s High Court challenge.

Beech Street, effectively a 350-metre-long tunnel, passes beneath the Barbican, an iconic, brutalist estate in the City of London that includes thousands of high-rise homes, a cultural centre and a school. Until March 2020, it was used by about 9,500 vehicles a day on weekdays and suffered from poor air quality during rush hours.

Shortly before the onset of the COVID-19 pandemic, the City of London Corporation introduced a ground-breaking experimental traffic order (ETO), which had the effect of closing Beech Street to all through traffic save zero emissions vehicles. The ETO was adopted despite objections that it would merely divert traffic into neighbouring streets, some of them residential.

A Barbican resident argued that greatly reduced traffic flows through the City arising from the pandemic had undermined the ETO’s status as a genuine experiment. He asserted that it was unlawful from the day it came into effect but focused his judicial review challenge on a decision of the City’s Streets and Walkways Sub-Committee in February 2021 not to suspend or revoke the ETO.

On a personal level, the ETO meant that he had to access his underground car parking space via a difficult and circuitous route. It was impractical for him to drive an electric car due to a scarcity of charging points. Although the ETO permitted all vehicles to use Beech Street for access purposes, many drivers were confused by prominent ‘no entry’ signs and the fact that satnav devices no longer recognised the street as open.

The City, however, argued that the ETO was a bona fide experiment to measure the effect of such arrangements on air quality. The pandemic could not have been foreseen either when the sub-committee resolved to make the ETO or when it was adopted. Despite the pandemic, the experiment still had a rational basis and remained capable of answering the question it was set up to test.

Ruling on the case, the Court noted that, as a result of the pandemic and the reduction in traffic volumes, it had not been possible to undertake the comprehensive monitoring and analysis that was originally intended. In particular, it had not been possible to monitor the effects of displacing the pre-pandemic level of traffic away from Beech Street into surrounding streets.

Dismissing the challenge, however, the Court found that the decision not to revoke the ETO could not be characterised as irrational. Despite the pandemic, it had been possible to gather useful data on air quality and traffic volumes and modelling tools could be used to provide estimates based on extrapolation from the data. There was also the prospect of traffic returning to more normal levels as pandemic restrictions were eased.

By allowing the ETO to continue, the City had gained a much better understanding of its considerable adverse impacts by conducting public consultation and an equalities impact assessment. It had also been able to observe the impact on neighbouring streets. Overall, the ETO continued to be a genuine experiment to assess the benefits and disadvantages of restricting vehicle access to Beech Street. The results would help to inform future consideration of a permanent order.