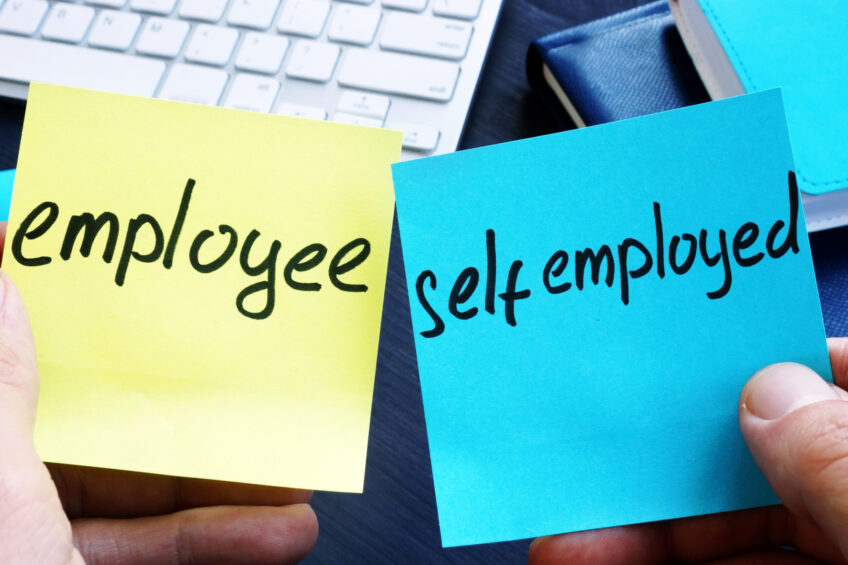 Employment law has moved on in leaps and bounds since the bad old days of mass casual labour. However, as an Employment Tribunal (ET) decision showed, a large number of people still go to work every day without any clear idea of whether they are employed or self-employed, or any understanding of why that distinction matters (Hallsworth v NAM Global Ltd).

The case concerned a van driver who worked for the same company (C1) for about 17 years before it was taken over by another (C2). The second company accepted that it was obliged by the Transfer of Undertakings (Protection of Employment) Regulations 2006 (TUPE) to take on C1’s employees under the same terms and conditions as they had enjoyed prior to the takeover.

The driver launched proceedings against C2 on the basis that, contrary to its TUPE obligations, it gave him a verbal warning for taking unauthorised leave, stopped his holiday pay and ceased providing him with regular work. C2 asserted that TUPE provided him with no protection in that he had never been employed by C1. The ET considered that issue at a preliminary hearing.

Ruling on the matter, the ET noted that, prior to being taken on by C1, he discussed terms with a director of the company. However, throughout his many years with C1, he never had a written employment contract. As if he were self-employed, he invoiced C1 for his services, for which he was paid a daily rate.

The ET noted, however, that the absence of a written contract, and the fact that he paid his own Income Tax and National Insurance Contributions, did not necessarily mean he was anything other than a full-fledged employee. The practical reality of his relationship with C1 was that he worked steadily for the company for many years on terms that were inescapably those of employment.

Working exclusively for C1 under its direction and control, he had no clients of his own and made no decisions for himself. He used company equipment to do his work; he was required to attend work regularly and could not send substitutes to do his job for him. He was straightforwardly an employee of C1 throughout and was thus entitled to benefit from TUPE protection as against C2.

We can assist you in dealing with any legal issues relating to the TUPE process. Contact Healys LLP for advice.