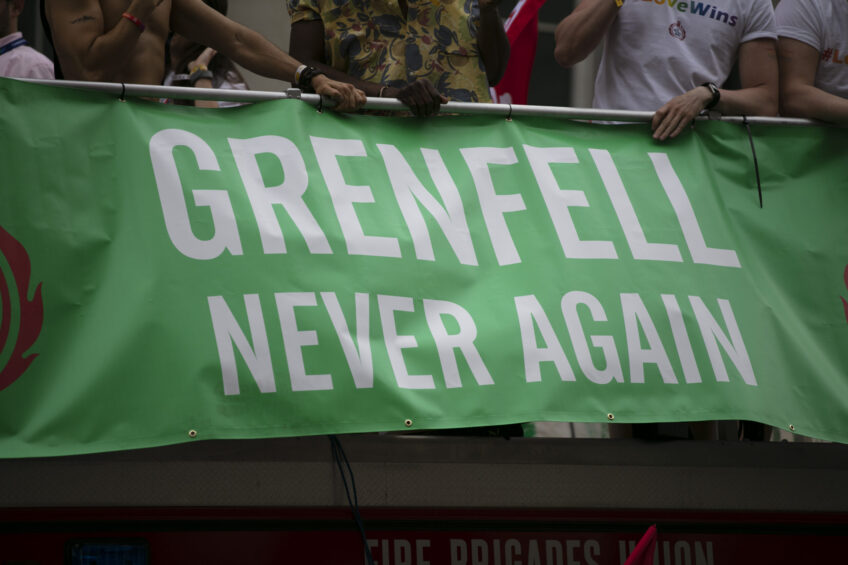 This year marks a grim milestone, being the 5th anniversary of the Grenfell Tower disaster in which 72 people lost their lives.  The ramifications from the disaster have certainly been far-reaching. It has turned out that the same aluminium cladding was used on 480 other buildings in the UK over 18 metres tall, which has given rise to a whole host of other building fire and safety problems.  The government has also found itself bogged down in a quagmire as it has tried to navigate a path out of the minefield of problems.

Michael Gove, the Secretary of State for Levelling Up, Housing and Communities in a letter to the property development industry on 10th January 2022 raised the stakes, putting pressure on property developers to foot the bill for replacing the cladding on medium rise blocks (11 – 18 metres), heralding much publicised efforts to trigger action.  In a statement to the House on the same day he also seemed to cast the net wider to include cladding contractors, manufacturers and others who played a role in installing cladding.

The government had already committed £5.1 billion to fix combustible cladding on apartment blocks over 18 metres.  However, this in no way is regarded as being sufficient to fix the whole fire-safety problem which is estimated to cost over £15 billion.  Previous government proposals were criticised as being too restrictive in concentrating mainly on blocks over 18 metres and only covered works to fix combustible cladding.  Others, living in lower-rise buildings were left to meet the costs of fixing the problem by looking to a government-backed low-interest loan scheme.  This still left them facing bills which could run into hundreds of thousands of pounds.

The government has now changed the goal posts and is looking to developers to stump up for the cost of fixing medium rise blocks as well, to let leaseholders off the hook.  The government is looking to raise £4 billion from developers.  Developers would also be expected to carry out all necessary works to fix the problem on buildings over 11 metres which they developed, and also provide data on developments which they have constructed over the past 30 years.  Gove expects house builders to produce a fully funded plan of action by early March.  If not, a sword of Damocles is hanging over their heads, in that he has made it clear that he will take all necessary steps to ensure this happens, which could include restricting access to government funding, use of planning powers, possible court action and a legal change.

Whilst the proposals have generally been welcomed across the board, some consider that they do not go far enough and give rise to a host of other problems.  As things stand, Gove seems to be looking to larger house builders with profits of at least £10 million to fund the new plan.  However, the problem goes wider than that.  Many house builders often use foreign companies which are then folded after the project has been completed.  There is an issue over the funding, as the Treasury have indicated that they will not fund the extra money and has left it to Gove to get it from developers.  If they don’t provide it, then where would the money come from?  If it comes out of existing housing budgets, then this will put pressure on government’s other housing plans/targets.

Shouldn’t others also be in the firing line?

Manufacturers, contractors and other professions who advised on installing cladding seemed to have got away lightly and developers seem to be an easy target.  However, later yesterday, Gove also indicated that they were also in the firing line.  Developers may also feel short-changed. The government also announced a new 30 year extended period for lease owners to bring cladding claims.  Yet developers could be left facing the full cost of any claims themselves, as they are stuck with the standard 6 year cut off period to bring a claim for a contribution / reimbursement from others who played a role.

The Devil is in the detail

Leaseholders and other property professionals will also be interested in the small print to the  announcement.  Whilst the spotlight has been on the key changes, the government has also announced some other fairly significant changes:

A £27 million fire alarm fund will be introduced to reduce costs of waking watches which have proved to be very expensive and contentious;

Leaseholders will be protected from forfeiture and eviction caused by fire-related costs/issues;

The contentious Consolidated Advice Notice which requires external works be assessed on all blocks will be withdrawn.

This was first published in January 2020 and provided that all buildings needed to be checked regardless of height,  greatly compounding the crisis.  This would often spook lenders into refusing to lend on some flats and can make it impossible for leaseholders to sell.  Last year the government said banks didn’t need to carry out checks on buildings below 18m tall, but lenders still refused to lend unless they obtained guidance from a chartered surveyor.  This change could be significant for leaseholders looking to sell or re-mortgage.

However, clearly political pressure is building for resolution of the problem, so the new proposals are at least a significant and welcome step forward.  As a next step, all eyes will be on the property development sector’s response. 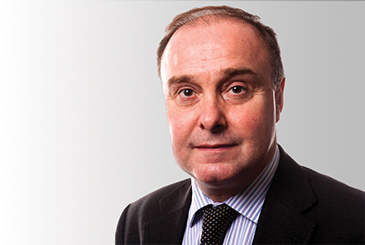