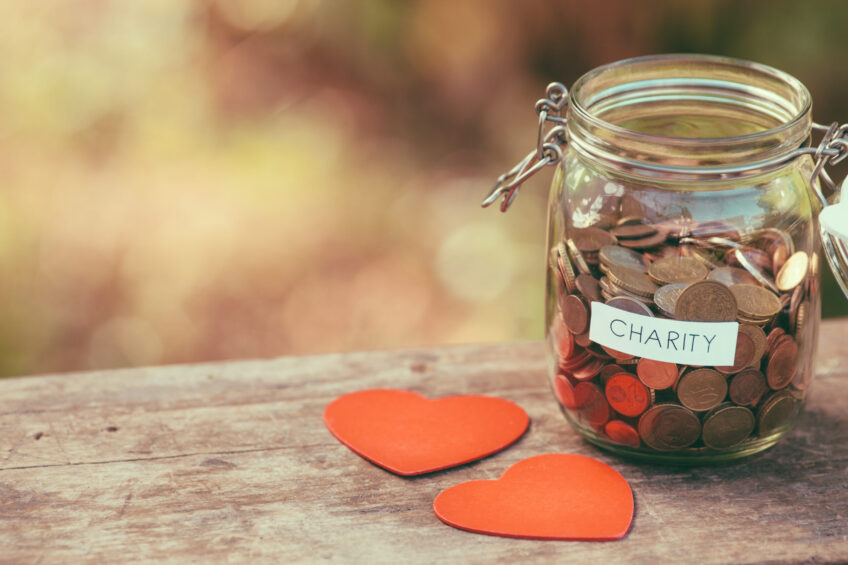 People donate money to charity with the highest of hopes, but what if the purpose of a gift is impossible to achieve? That was the central issue in a landmark High Court case concerning an Edwardian benefactor’s determination to pay off the national debt.

Gaspard Farrer established the National Fund in January 1928. He placed what was then a princely sum in excess of £500,000 into a charitable trust with instructions that profits and income be accumulated to a point where, either alone or together with other funds, it was sufficient to discharge the national debt. Mr Farrer’s generosity earned the praise of Winston Churchill and it was some mark of his modesty and public spirit that his identity was for more than 90 years kept secret.

Other donations, large and small, were later made to the fund and it was currently valued at about £600 million. That, however, paled into insignificance beside the current national debt of £2,277.6 billion. Given that there was no prospect of the National Fund ever being sufficient to discharge the national debt, the Attorney General sought judicial guidance as to what should be done with the money.

The answer to the conundrum lay in a time-honoured legal principle known as cy-près, which roughly translates as ‘as near as possible’. Where the purpose of a charitable gift fails, in the sense of being unachievable, the principle empowers judges to order that funds be applied to charitable objectives that are as near as possible to those envisaged by the original donor.

The current trustee of the fund argued that it should be applied for general charitable purposes. It pointed out that the fund sadly represents only a miniscule proportion of the national debt. Using the fund to pay off a tiny part of that debt would be a futile gesture that would not benefit the nation. It would have a negligible effect on the government’s primary spending budget position and hence the UK economy.

Ruling on the matter, the Court acknowledged that the fund could do much good if applied to particular charities. However, it was the Court’s role to apply the legal principles rather than to form its own view as to how the fund might best be used. Applying the cy-près doctrine, the Court preferred the Attorney General’s argument that the fund should be applied to reducing the national debt.

It noted that the desirable purpose of reducing the national debt is clearly close to that of discharging it. The spirit of Mr Farrer’s gift was to benefit the UK as a whole and to relieve future generations of the burden of that debt. In the current social and economic environment, the course proposed by the Attorney General was the most suitable and effective means of honouring that spirit.