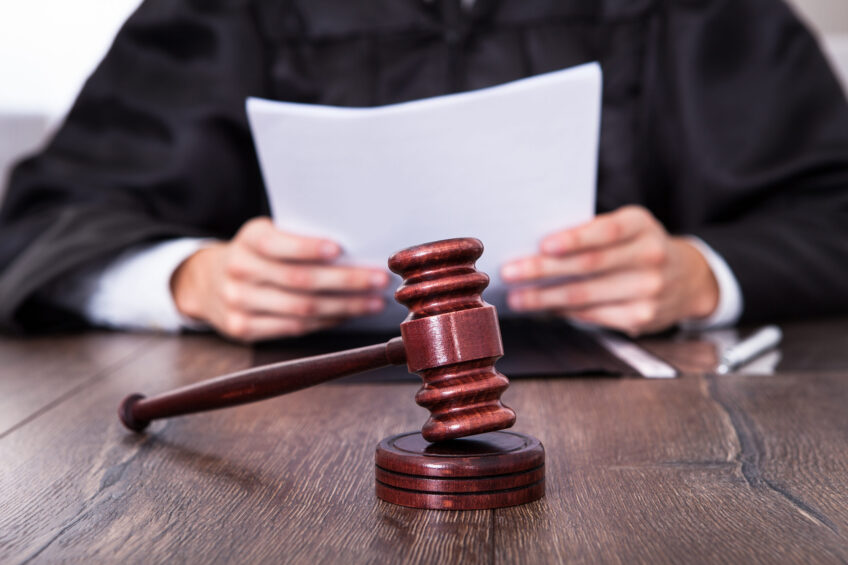 When people dispose of assets shortly before having themselves declared bankrupt, it is inevitable that eyebrows will often be raised. However, as a judge’s ruling showed, it is one thing to allege an improper motive and quite another to prove it.

The case concerned a businessman who transferred a 50 per cent share in his home to his wife about four months before he was made bankrupt on his own petition. His trustees in bankruptcy questioned the timing of the transaction. They argued that the transfer should be rescinded and 100 per cent of the property vested in them so that it could be sold and the proceeds distributed to his creditors.

Ruling on the matter, the judge noted that the wife did not pay anything for her half share in the property. However, she and the businessman had only quite recently married and she was at the time unaware of his financial difficulties. After selling her own home, she had ploughed about £35,000 of the proceeds into adapting his property into a suitable family home for them and her two sons.

She acted to her detriment in giving up the security of owning her own home and by pooling her resources with those of the businessman. She did so in reliance on their agreement that they would own the property equally. She had for some years paid the mortgage in full and continued to do so after he moved out.

Given their agreement that the property was to be their jointly owned family home, a constructive trust arose in her favour when she moved in. From then on, she had a 50 per cent beneficial interest in the property and the subsequent transfer merely formalised that position. The trustees’ claim was dismissed and the wife was granted the opportunity to buy out their interest in the property.