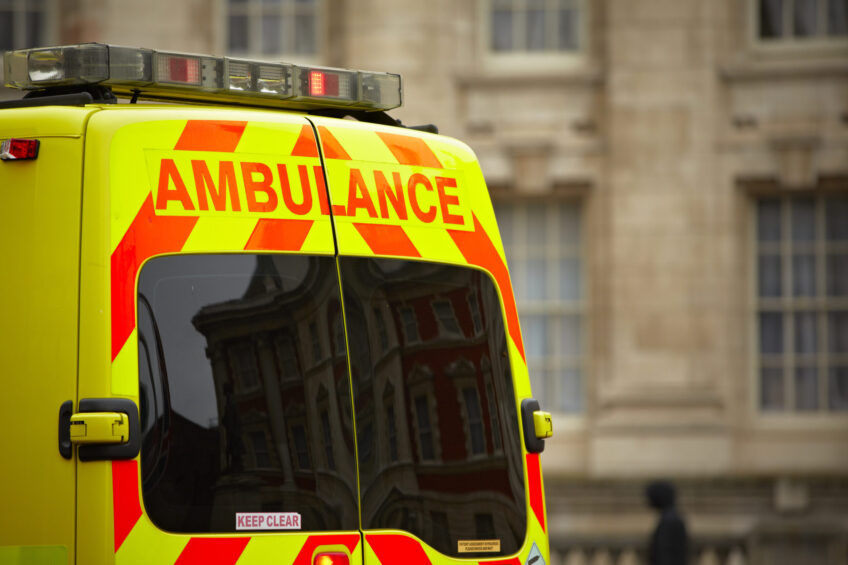 Accidents at work can have life-changing consequences and, if they are someone else’s fault, it is only right that full compensation is paid. In one case, a young man who was dreadfully injured when he was run over by a colleague received seven-figure damages.

The man, then in his early 20s and just starting out on his career, was standing near a security gate on the forecourt of his workplace when a fellow employee drove into him. He suffered a traumatic brain injury. Highly intelligent and motivated, he has in some ways made a remarkable recovery. However, he is heavily reliant on his family and will always need help in managing his day-to-day life. He remains ambitious but is seriously disadvantaged on the open labour market.

After he launched proceedings, his employer at the time admitted liability and agreed to settle his personal injury claim for a lump sum of £2.6 million. In approving the settlement, the High Court noted that he had achieved much since the accident but would need professional assistance to live independently. The Court agreed that £50,000 of the settlement sum should be paid to his devoted family as some compensation for all that they had done for him.

If you are suffering from injury or trauma after an accident at work and would like advice on what action to take, contact Healys’ Personal Injury specialists.