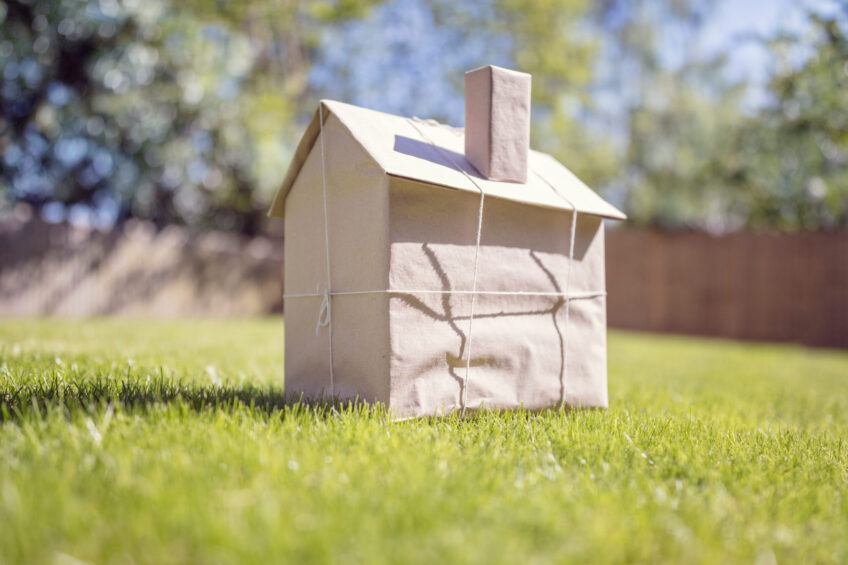 A bewildering array of corporate structures is all too commonly used to conceal the real ownership of property. However, as a High Court case showed, judges are well versed at finding their way through the maze and uncovering the true position.

The case concerned a debtor against whom the National Crime Agency (NCA) had obtained a default judgment in excess of £1.1 million in respect of unpaid tax, National Insurance Contributions and interest. In seeking to enforce that judgment, the NCA applied for a final charging order in respect of commercial land that was registered in the name of a company.

The NCA alleged that the debtor was the land’s real owner and that the company held legal title to it on trust, solely for his benefit. Whilst it was not possible to point to a single document that irrefutably established that position, the NCA argued that the evidence established a strong inference that the company was a device that had been used to conceal the land’s true ownership from scrutiny.

In resisting the application, the company argued that the true position was reflected in the Land Register. It asserted that the land was company property and that the company was managed by the debtor’s niece, its sole shareholder.

Upholding the NCA’s case, the Court noted, amongst other things, that the land was purchased by the debtor and his cousin. Its legal ownership was subsequently transmitted through a series of corporate entities without consideration. It beggared belief that the niece, who was a 16-year-old schoolgirl when she became the company’s owner, was the active directing mind behind the business. She was, in truth, the façade behind which the true owner of the land operated.

The Court found that the matter fell fair and square within the concealment category of cases in which the law will look through the interposition of a corporate structure which is concealing the true actor. The debtor had provable connections to the land and the NCA had established an irresistible inference that he was its true beneficial owner. The ruling meant that the land could be utilised to discharge the judgment debt.

If you have questions regarding your commercial property, please feel free to contact Healy’s LLP to speak to our specialist solicitors.