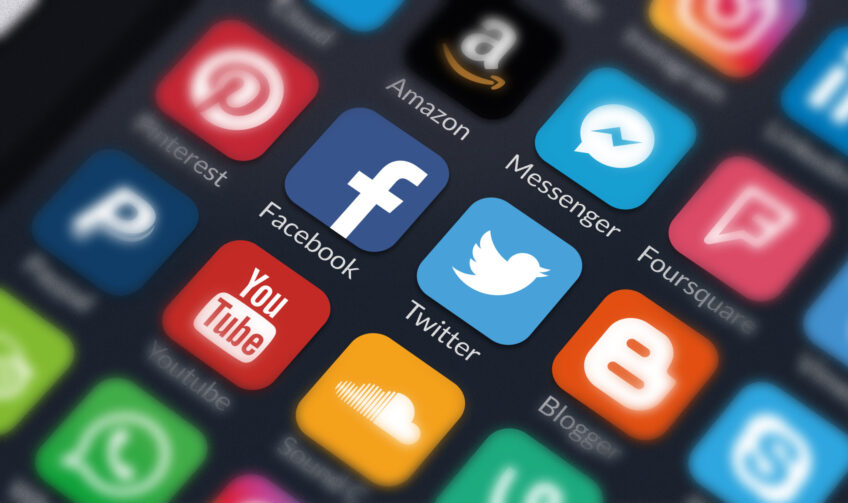 No matter how strongly you may feel, you should pause for thought before venting your spleen on social media. As a High Court ruling showed, expressions of regret after the mouse has been clicked may not be enough to save you from the crushing legal consequences of descending into libel or harassment.

The case concerned a man who used social media to mount a persistent campaign of denigration against a branch of a trade union. Without a jot of evidence, he made incendiary and scurrilous allegations concerning the branch, asserting, amongst other things, that it was controlled by a criminal cabal.

After the union launched libel and harassment proceedings against him, he accepted that the posts were totally unacceptable and apologised for any distress caused. He cited his diabetes and associated moodswings and assured the union that the posts had been removed. A judge, however, upheld the union’s case in its entirety on the basis that he had no viable defence to the claim.

Following a further hearing, the Court noted that the man’s allegations had gained substantial traction, percolating through the internet. The harm to the good name of the union and the branch was clear in that they depended on their reputation for integrity and performance in negotiations to attract and retain members.

In ordering the man to pay the union £50,000 in damages, the Court noted that the posts had the character of a coherent and persistent campaign and were published during the COVID-19 pandemic when trust in the union was at a premium. They caused anxiety and uncertainty amongst workers at a time when they were especially needful of the union’s solidarity and support.

The Court noted that the purpose of the award was to vindicate the union. It sent out a public message that would restore its good name and convince bystanders of the baselessness of the man’s allegations. The Court also issued an injunction which forbade him from publishing any similar allegations in the future.