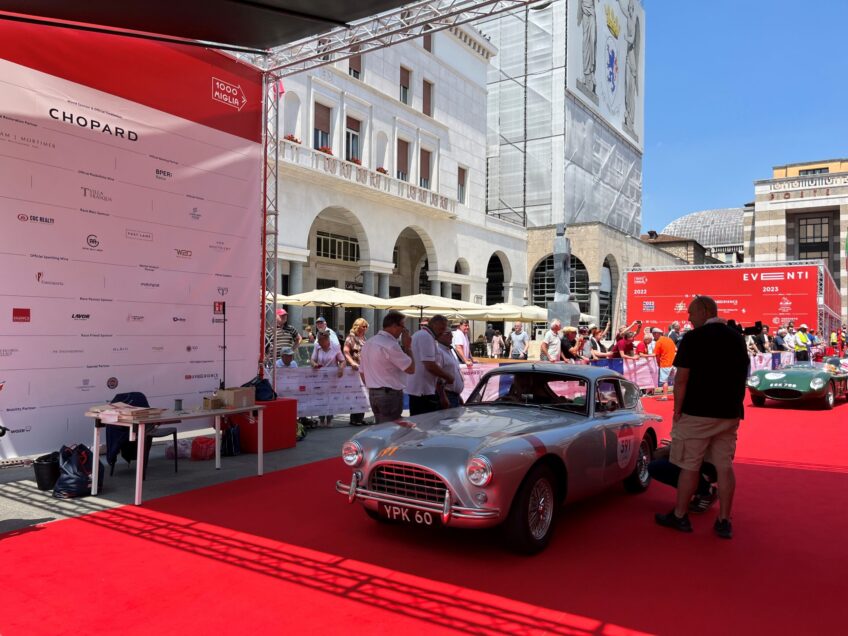 Clive Robertson, Head of Healys Classic & Collector Car Group, will be competing in Mille Miglia 2022, which will be taking place in Italy from 15th – 18th June. Assisted by navigator Sarah Porter, he will be driving under the race number 391.

The Mille Miglia is an annual motorsports competition for classic cars which pays tribute to the historic open-road endurance race of the same name. With previous winners of the race including legendary drivers such as Alberto Ascari and Stirling Moss, the iconic Mille Miglia ran for 30 years between 1927 and 1957, and was instrumental in establishing the status of several prestige car manufacturers, including Alfa Romeo and Ferrari.

The modern-day Mille Miglia closely follows the format of the original incarnation, with drivers following a gruelling 1000 mile route starting in Brescia in Northern Italy, travelling south through San Marino to Rome, before heading north and returning once again to Brescia and the finish line.

Participation in the event is limited to cars that were produced no later than 1957, with a wide array of rare and collectable classics taking part. This year Clive will be driving a 1955 AC Aceca-Bristol Coupe; one of only 169 models built.

For more information on this or any other classic or collector car matter, please contact Clive Robertson directly on 07768 997 439 or email Healys at enquiries@healys.com. 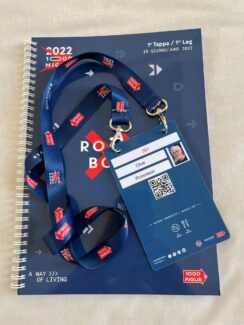 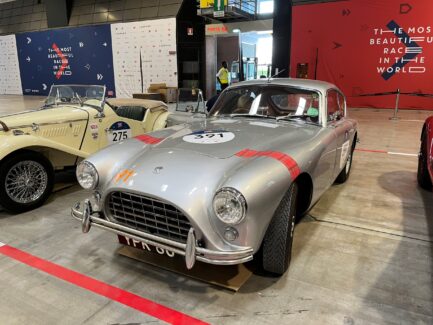 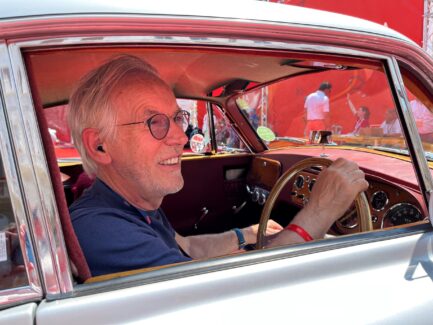