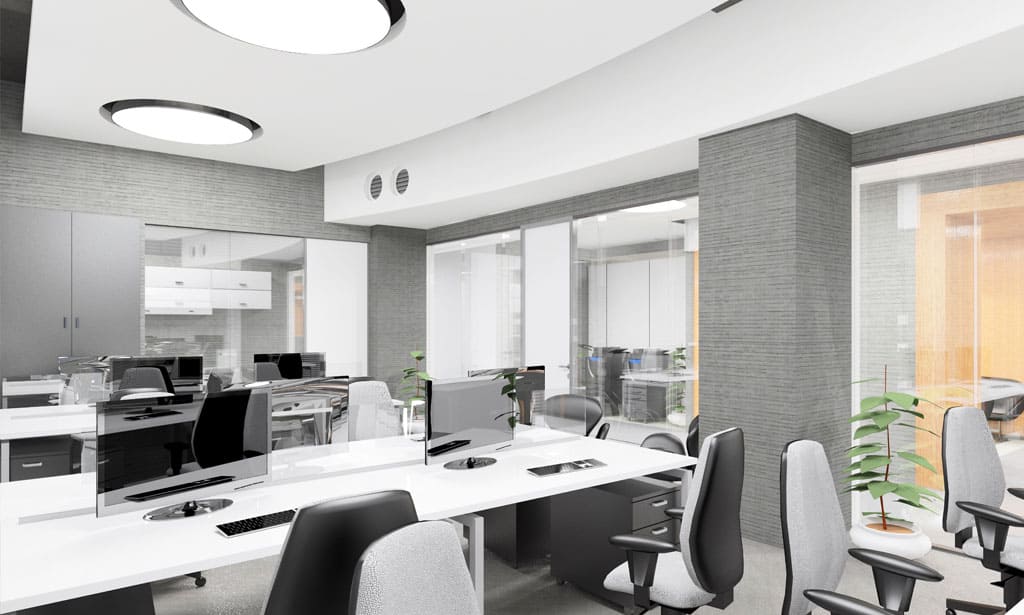 EXPERTS ON THE HUMAN SIDE OF BUSINESS

Healy’s LLP are a full-service law firm, with expertise in the legal issues surrounding employing overseas workers, and the complications of this, following Brexit.

Based in the UK, but with international reach, we have more than 35 years’ experience in dealing with all aspects of the law. We strive to offer our clients with the best advice, both professionally and commercially, putting you at the front of all the work we do. We offer you, the client, expertise across the board, and work to deliver results tailored specifically to you. We understand that the UK is still an international hub, and that companies increasingly need to look towards employing overseas workers, or expanding their international work force. We are here to help you with the legal issues surrounding employing overseas workers, particularly in the wake of Brexit, and the complications arising from this for both future and current employees. We value friendship, trust, and loyalty above all, and we carry this through all the work we do, setting us apart from our competitors.

I am looking to employ a worker from overseas, but am unsure of the legal implications, and how Brexit might affect this.

With increased globalisation pushing companies towards expanding internationally, businesses are increasingly looking at increasing international workforce, as well as employing overseas workers. For the 43 years of the UK’s EU membership, workers could move freely between member states, providing the UK with both skilled and unskilled workers, many of whom are still here today. With the results of the EU referendum, and the continued push towards Brexit, the change in the UK’s political immigrations stance means that the futures of many workers, both EU nationals as well as overseas workers remains in doubt, not to mention the future employment of such workers.

Approximately 60% of Britons are in favour of reducing net migration to the UK, most notably current Prime Minister Theresa May. When the Conservative party came to power in 2010, it was on a promise that net migration to the UK would be reduced by tens of thousands, something prominent members of the party still stand by. On top of this, the vote in favour of Brexit was widely accepted as a protest vote against an increased number of immigrants coming in to the UK, and while net migration in the UK continues to increase, it is leaves uncertainty on the future of foreign workers.

While the result of the EU referendum was in favour of Brexit, we are still some time away from seeing any legal effects of this. The Prime Minister, Theresa May, has promised to trigger Article 50 by the end of March 2017, formally beginning the process of the two-year withdrawal. This date is by no means fixed, as a Supreme Court ruling has declared that Article 50 without the consensus of a parliamentary vote, which is likely to push this date back further, if it is to happen at all. Should, however, Article 50 be triggered, two years of negotiations with the EU will begin, at the end of which, the UK will formally leave the EU, or negotiations will be extended. Should the UK leave at the end of this 2-year period, the new immigration stance, taken from the negotiations, will be implemented.

Currently, there have been no changes to immigration policy since the EU referendum, meaning qualifying workers are still entitled to live and work here without restriction, as well as certain family members. i.e. spouse and children under 21. If a qualified person, or their family, continues to stay here for over 5 years, they automatically acquire permanent residency, and can apply for supporting documentation.

Currently, minimum salary thresholds are looking to be increased to £30,000 by April 2017 for experienced workers. On top of this, employers may have to pay an Immigration Skills Charge of £1,000 each year of sponsorship. Nurses will continue to remain on the Shortage Occupation List, but this will be subject to a Resident Labour Market Test. Oversees graduates of universities in the UK will be given greater weighting in rCoS requests, as well as the ability to switch roles after their training. Non-shortage occupation roles which with which rCoS requests will be given extra weighting are; medical radiographers, paramedics and secondary school teachers of maths, physics, chemistry, computer science or Mandarin.

There are many likely outcomes and possibilities for workers and employers, should article 50 be successfully implemented. One likely scenario is that workers who are currently on their way to permanent residence in the UK will be given some sort of official documentation, however the exact details of what document may look like are unclear. For employers, the greatest impact likely to be seen is the changes in the freedom of movement of workers. The impact in terms of changes to the law is likely to be minimal. Most EU directives have already been implemented into Regulations, so while the EU may have no jurisdiction over UK courts, many EU policies will remain UK law. While the European Court of Justice will no longer have jurisdiction over UK courts, it is likely they will see future decisions made by the European Courts as persuasive. The Conservative party has also made it clear they do not want employers to be faced with a variety of changes in the law, so it is likely to keep most of the EU employment laws, while making minor adjustments to them.

The vote in favour of Brexit has provided uncertainty for many workers, and businesses. Healy’s is here to try and help make the future more certain.

If you are uncertain about the future of any employee, or are looking to employee overseas workers, call our Brighton Office on 01237 685 88, or London Office on 020 7822 4000. Alternatively, you can email us from our website. 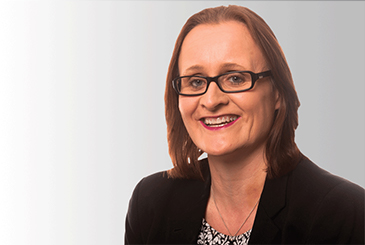