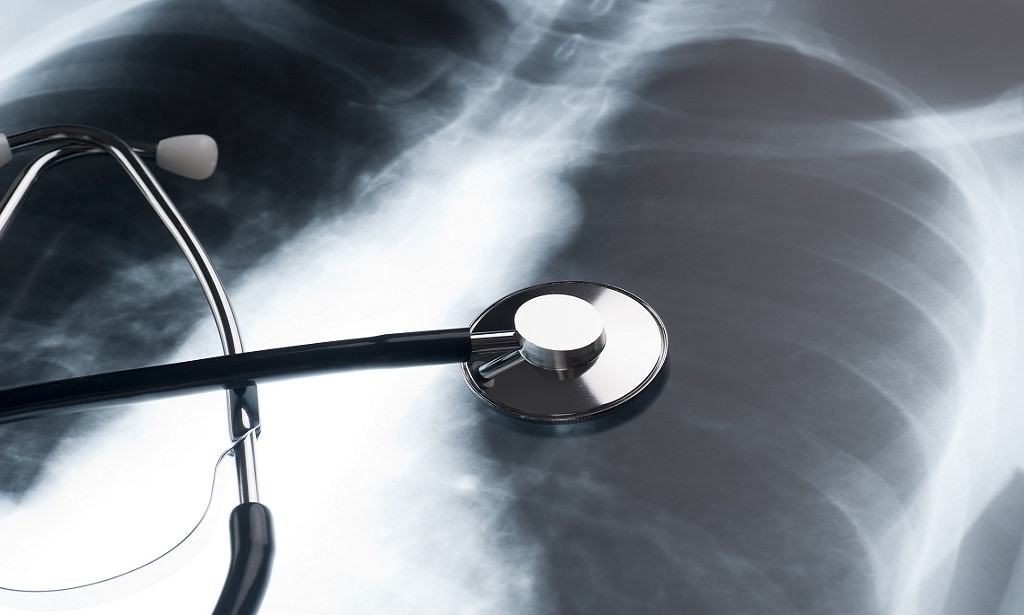 Every year in the UK, thousands of people die as a result of exposure to asbestos decades ago. These individuals might have been exposed through their work, through clothing brought home by family members in certain trades, or due to damaged asbestos in their school or home.

The effects of this industrial disease are devastating, and thankfully the selling and use of asbestos has been banned for many years.

Furthermore, people are much more knowledgeable than they used to be about the dangers this material poses to human health, so workers and members of the public are much less likely to be exposed to it.

However, despite many individuals understanding the health hazards, they might not know what asbestos actually is.

This group also contains tremolite, actinolite, and anthophyllite, but none of these were ever used commercially – being present merely as contaminants or not displaying such impressive resistance to various factors as the white, blue, and brown types.

Asbestos is fibrous in nature, and this is what makes it so dangerous, and also what made it such a well-used mineral before legislation was brought in halting its use.

It was popular in a wide range of manufacturing trades due to its thermal resistance, tensile strength, and the fact that its fibers could easily be incorporated into other materials. Yet these fibers mean that the mineral can be inhaled easily if it is damaged or disturbed – potentially leading to many serious health conditions.

Where can asbestos be found?

During the 1950s, vinyl floor tiles and sheet flooring were made available to consumers. These items became very popular amongst homeowners, mostly because they were often durable, reasonably priced, and easy to install. Often supplied in a number of different colours, textures and patterns, these surfaces were suitable for many different properties.

Sadly, companies often used asbestos while manufacturing vinyl floor products, as this usually improved the surface’s durability as well as provided additional insulation. Consequently, if an older property has vinyl floor tiles, these products may still contain asbestos fibres and could prove hazardous if damaged or disturbed.

However, if an individual developed an asbestos-related disease after coming into contact with vinyl floor products, he or she may be entitled to claim industrial disease compensation through Healys LPP – providing the incident was not their fault.

Who is Most at Risk of Developing Asbestosis?

Anyone can be exposed to asbestos, inhale its fibres, and eventually develop an asbestos-related disease, but some individuals are more at risk than others.

For example, people who used to work in certain industries before the ban on the importation, supply, and use of all types of asbestos came into effect in 1999, might have worked with or in close proximity to this material, without suitable protection.

The industries in which asbestos was often used include, but are not limited to:

What illnesses can asbestos cause?

The Health and Safety Executive states that there are were 2,523 deaths linked to asbestos-related lung cancer during 2017 in the UK.

Asbestos-related cancers can occur as many as 50 years after exposure and deaths are now thought to be reaching their peak, as asbestos was used largely between the 1950s and 70s.

The people who are diagnosed with an asbestos-related illness might have worked directly with the hazardous substance or with asbestos-containing materials, or may have suffered secondary exposure, for example after inhaling asbestos fibres from a loved one’s work clothing.

However these individuals have come to contract this serious condition, if their illness can be proven to have been caused by another party’s negligence towards health and safety, they could be eligible to claim compensation with help from a medical negligence solicitor.

One disease which may be caused by asbestos exposure is mesothelioma. A form of cancer which can develop in the lining of the lungs or abdomen, it has been estimated that more than 2,500 people are diagnosed with this condition every year – and the majority of these people might have been exposed to asbestos.

According to Cancer Research UK, mesothelioma could be five times more common in men than women. As industries which used asbestos, such as construction and shipbuilding, were largely male-dominated professions, these statistics suggest that many sufferers could have developed this condition while at work.

Can I contract an asbestos related illness through secondary exposure?

Sadly, yes. It is possible to contract mesothelioma through “secondary asbestos exposure”.

Many female sufferers have developed mesothelioma through “secondary asbestos exposure”. This may occur after employees working with asbestos were allowed to return home while wearing the same clothing – carrying the dangerous fibres with them.

Sadly, there have been documented cases of family members suffering asbestos-related diseases through secondary exposure. Reportedly, wives may have developed mesothelioma after washing their husband’s overalls, sitting on furniture contaminated with asbestos particles, or even after hugging their spouses. 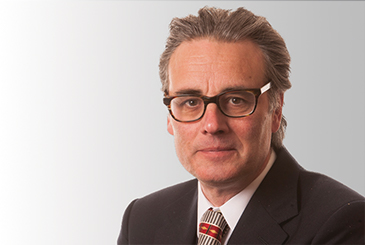