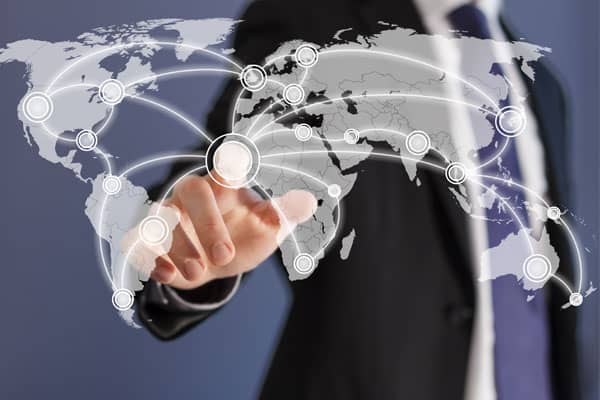 On 24 March 2016, James Brokenshire announced that the Home Office will implement the Migration Advisory Committee’s (MAC) recommendations, arising out of their review of the Tier 2 Points Based System. The implementation will be staged, with some changes coming into force in autumn 2016 and further changes in April 2017.

Whilst the Statement of Changes HC 877 (published on 11 March 2016) outlined minor changes, the implementation of MAC’s recommendations forms the majority of the now large-scale changes; put in place as part of the Government’s plan to reduce migrant worker dependency in the UK and net migration figures as a whole.

Changes to be implemented by autumn 2016:

Changes to be implemented by April 2017:

The government plans to implement the changes to the Immigration Rules for work categories by April 2017. The aim of such changes is to simplify the Rules, making them easier for sponsors and applicants to understand and use.

For further information on the changes, please contact our Immigration Department, on 020 7822 4000 or email enquiries@healys.com.