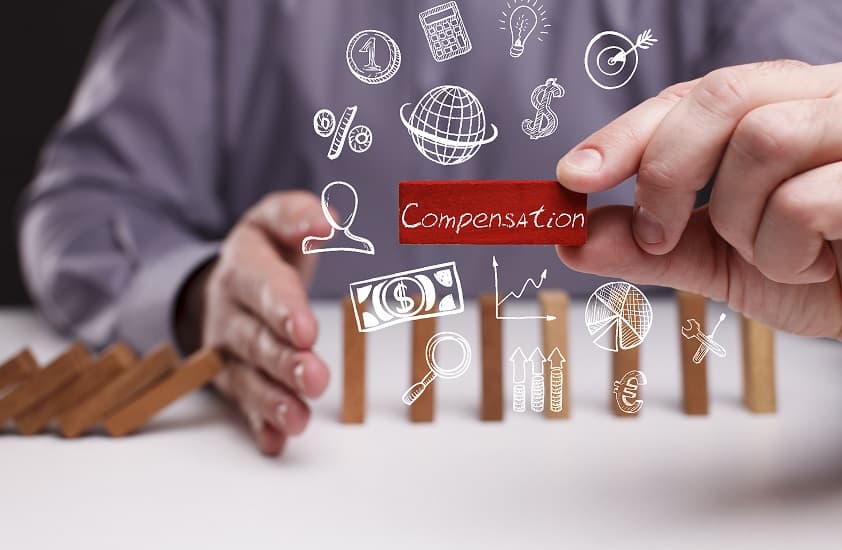 David Bailey takes a look at the commonly over-looked possibility of a claim for tax exemption under Extra-statutory concession D33 (ESC D33) following the amendment which took place in 2014.

Where damages are paid to compensate for lost income such as trading receipts, savings income and employment income, it is taxed as income1. For example:-

Where the compensation paid is a capital sum rather than income it is potentially taxable to capital gains tax or corporation tax for a company (CGT/CT). This is because in Zim Properties Ltd v Proctor [1985] STC 90 the Court decided that the right to take court action for compensation or damages is an asset for capital gains tax purposes, often with little or no base cost, and the receipt of compensation is then a capital receipt that will be taxable. With basic rate taxpayers paying CGT at 18% and higher rate taxpayers at 28% (and CT at 19%) on the net figure (after exemptions, allowances and reliefs) that could be a sizeable chunk of the damages.

This limit presents a potential trap for the unwary and could result in some harsh outcomes for a Claimant. Compensation that would typically be affected by a limit would be for some kind of financial loss for example where losses have been incurred as a result of incorrect professional advice. HMRC cites the example of negligent tax advice. In the absence of a tax charge the Courts will normally order compensation, or its amount will be negotiated between the parties, to put the claimant in the same financial position as they would have been but for the fault. It would be unusual for a claimant to end up in a better position, so it seems strange that the compensation, whatever its level, should then be taxable.

It is possible to claim relief but HMRC has stated that it will only provide relief above the £500,000 limit in exceptional cases. Anyone who receives compensation of more and thinks it should not be chargeable to CGT/CT can make a claim in writing to HMRC.

However the claim can only be made once the size of the payment is known. This doesn’t help if you need to know for certain whether all the compensation or just the first £500,000 is exempt before accepting a settlement offer. In these circumstances it may be possible to:-

It is clear that the tax treatment of damages should be considered at an early stage as this may need to be factored into the amount claimed and in settlement negotiations to ensure the offer is enough.

Obviously if a settlement reached after 27 January 2014 has resulted in an unexpected tax charge independent legal advice should be sought as soon as possible.

To find out more about the issues raised in this post, or to discuss any queries regarding professional negligence get in touch with David Bailey at david.bailey@healys.com or +44 1273 810064

1All compensation paid because of any wrong or injury suffered by an individual personally rather than because of any financial loss e.g. for physical injury, distress, embarrassment, loss of reputation or dignity, unfair or unlawful discrimination and for libel or slander is exempt from CGT. (S 51(2) of the Taxation of Chargeable Gains Act 1992 (TCGA) and paragraph 12 of ESC D33

2A formal consultation was published by HMRC in July 2014. It proposed that the concessionary elements of ESC D33 would be legislated, and that an increased limit of £1million should replace the £500,000 in the concession as it presently stands. No progress has been made in the consultation and so it is not clear whether the limit will be increased.