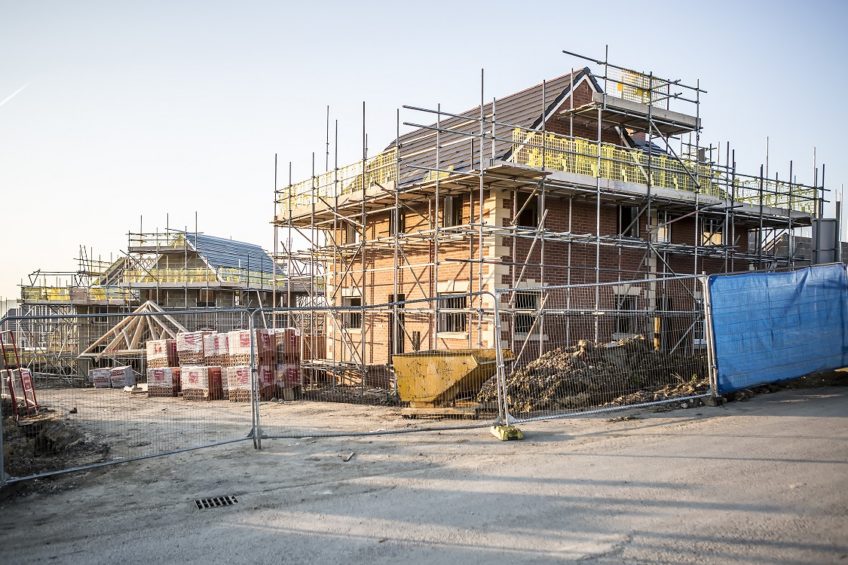 The communities secretary, Sajid Javid, has announced proposals to make leasehold fairer. It is proposed that selling houses on a leasehold basis will be banned altogether, and the ground rent for new leasehold flats will be set at a peppercorn.

Traditionally, houses are sold as freehold meaning the buyer has complete control over their property. When a house is sold as leasehold, the buyer is effectively only a tenant with a very long term rental with the land the home is built on remaining in the hands of the freeholder. The buyer has to pay an annual ground rent to the freeholder, and often has to ask the freeholder for consent if they want to make any changes to the property, such as adding a conservatory or changing the windows, with the freeholder being able to charge for such consent.

Newbuild houses are now more regularly sold as leaseholds, and new leases on both leasehold flats and houses are being drafted with ever more onerous provisions in relation to consents and escalating ground rents.  A large ground rent or the potential for high increases during the term would most likely increase the premium payable for a lease extension or freehold purchase. The resulting annual ground rent may also have an impact on the marketability and mortgagability of the lease.

The issue of onerous leasehold provisions and escalating ground rents has resulted in lenders introducing new valuation policies for new build leasehold properties to try to counter unreasonable lease provisions.    For example Nationwide will not lend on leasehold new builds with terms of less than 125 years for flats and 250 years for houses. Moreover they will not lend on new build properties with unreasonable ground rents, such as those doubling every 5, 10 or 15 years.

Communities Secretary Sajid Javid has said he wants to put a stop to these “unjust” and “unnecessary” practices.

The full paper can be seen here: https://www.gov.uk/government/uploads/system/uploads/attachment_data/file/632108/Tackling_unfair_practices_in_the_leasehold_market.pdf

Mr Javid said: “It’s clear that far too many new houses are being built and sold as leaseholds, exploiting home buyers with unfair agreements and spiralling ground rents.

“Enough is enough. These practices are unjust, unnecessary and need to stop.”

It will be interesting to see if the government’s plans will be to help those already struggling with these leasehold issues rather than just those who purchase in future. The proposals do not consider existing leaseholders.

Sir Peter Bottomley, co-chair of the all-party parliamentary group on leasehold reform, welcomed the crackdown stating that responsible freeholders had “nothing to fear” from the proposals.

“Unscrupulous players within the industry have turned what has been a form of tenure for centuries into a money-grabbing scheme that has left thousands of buyers across the country trapped in properties that are now essentially unsaleable.”

Meanwhile Mark Farmer, a government advisor on construction, says the initiative is a step in the right direction.

“Banning developers from selling new-build houses on leasehold agreements to drive additional revenue may help recover some of the confidence that the public has lost in the sector. Without action on this and the parallel housing quality debate there is a real risk of buyers starting to move away from new build stock which would be a disaster for housing supply” he says.

The proposed changes will help make sure leasehold works in the best interests of homebuyers making leasehold property purchase much fairer for buyers in the long run.

The Conveyancing Association has given its backing to the proposals.

It seems that the housing market is thriving despite predicted uncertainty.  A recent rightmove survey shows a 4.6% rise in house sales compared with the month of the EU referendum, while the sum of 2017 sales is on a par with the year before. House prices across the UK have risen by an average of 20% since 2006.  House prices are a function of supply and demand, people are keen to get on the housing ladder, perceiving property as a good investment, and the leasehold reform proposals seek to increase fairness in the leasehold and new build market and will increase buyer confidence.

For more information on this topic or any of our services please contact Kate Coyer on 01273 664 096 or email kate.coyer@healys.com.