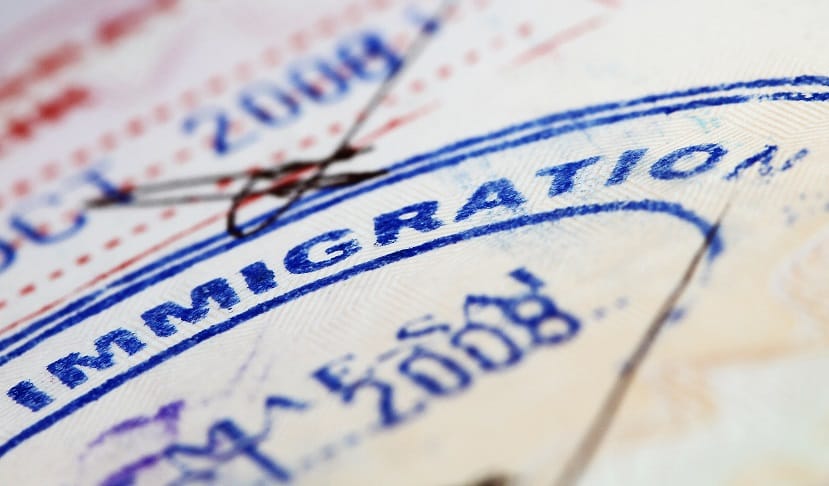 The following changes shall take effect from 10 August 2017:

This brings the test of proportionality under article 8 into the Rules. This test was previously applied by the Home Office in considering whether to grant leave outside of the rules on article 8 grounds. These changes arguably mean that the Immigration rules now provide a complete framework for the SSHD consideration of Article 8 grounds of applications under Appendix FM by a partner, child, parent or adult dependent relative.

Changes to the Specified Evidence

Paragraph 21A includes a ‘genuineness test’ with the onus on the application to demonstrate this for third party support or employment and self-employment.

When assessing ‘genuineness’ of third party support, Home Office will consider whether:

For employment and Self Employment there must be evidence of its existence and that can commence within three months of the applicant’ arrival or grant of Leave To Remain.

Best Interests of the Child

To provide for the consideration of the best interests of the child the SSHD have inserted into EX1(a)(ii):

‘taking into account their best interests as a primary consideration, it would not be reasonable to expect the child to leave the UK.’

The SSHD considers that by making this explicit statement of best interests this gives effect to her duty under s55 of the Borders Citizenship and Immigration Act 2009. This is arguably not sufficient on its own to bring the entirety of Appendix FM compliant with s55. It is thought that this weak spot concerning whether in its entirety Appendix FM is s55 compliant will cleared up by future case law.

Where the new provision in GEN.3.1 or GEN3.2 applies the applicant granted entry clearance or LTR as a partner or parent will now be on a 10 year route to settlement.

The Home Office will allow recourse to public funds on the grant of entry clearance or leave to remain in two circumstances:

From the statement of changes, however, it is not clear how an applicant can both meet the Minimum Income Rule using alternative sources of income and either be destitute or on such a low income as to require public funds.

Currently no changes to the Guidance have been published by the Home Office following this statement of changes.

For more information on this topic or the services we offer please contact our immigration team on 020 7822 4000 or email enquiries@healys.com