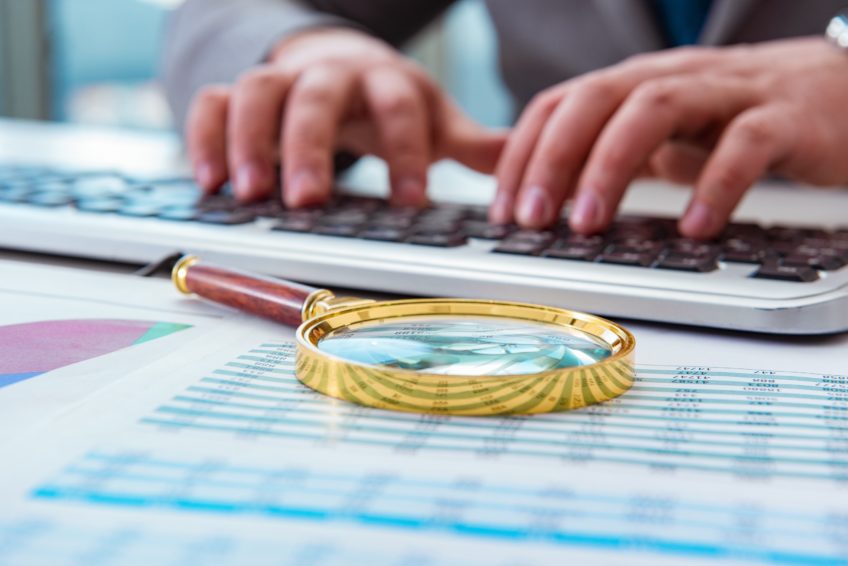 There is a lot of talk about fraud these days and rightly so. It is expensive, damages businesses, can have lasting emotional effects and we are all victims in one way or another.

It is often obvious when a fraud has been committed and it is often thrown into conversation when talking about deceptive and criminal practices.  A term we often hear is commercial fraud but what exactly is it?

Commercial fraud is a badge applied to a number of wide ranging different actions against or involving a company or business usually involving criminal activity or dishonesty.

However, in legal terms commercial fraud is not a cause of action in itself.  English law does not recognise a single cause of action known as fraud.  Instead what might be described as a “fraud action” covers a multitude of claims operating at common law and equity; requiring distinct elements to be pleaded.  It has a broad scope and claims involving “fraud” encompass (although the categories are not closed):-

The common element is a deliberate as opposed to a negligent action.

What are the Advantages of pleading fraud?

Often, on the facts, it may not be necessary to plead fraud because it is possible to bring an action in contract or negligence misstatement.  These claims are easier to pursue and as a general rule are not subject to the same level of scrutiny as fraud claims nor are they as hard or viciously fought.

There is no doubt that when a claim in fraud is pursued the temperature of the case immediately escalates and in practical terms by the time of the trial, the centre of attention may well have shifted away from the defendant to those who made the allegation itself.

However, there are distinct advantages for pursuing a fraud claim including:-

Therefore whilst a claim in fraud ought not to be pursued lightly and it is important for a claimant, before doing so, to identify:-

Where a fraud has been committed the advantages will often outweigh the disadvantages.

To find out more about the issues raised in this post or to discuss any queries regarding fraud get in touch with David Bailey at  david.bailey@healys.com or call 01273 685888.