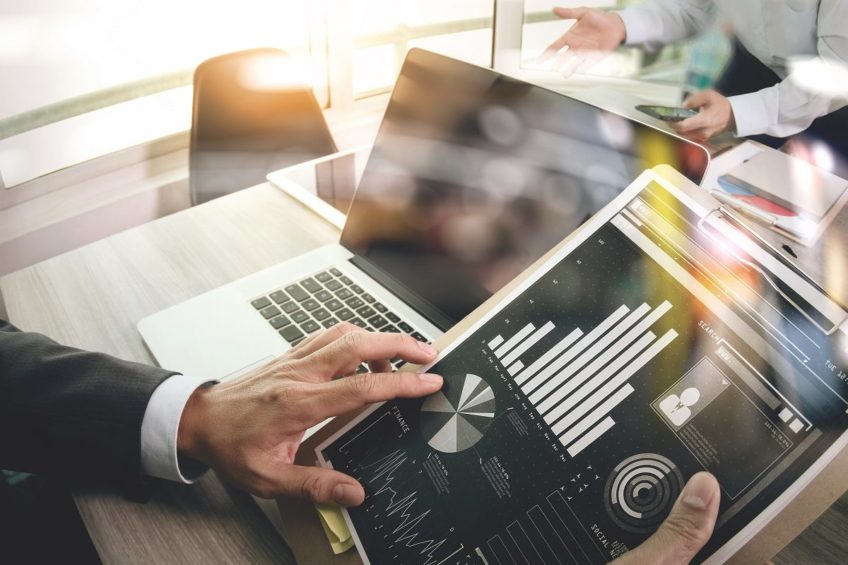 The present legislative programme of reforms regarding the taxation of non-domiciled individuals and their offshore structures was hurriedly interrupted in April 2017 when the General Election was announced. The Finance Bill then published dropped a number of measures from the agenda, including all the provisions relating to the regime which was proposed to apply to the non-domiciled persons.

Following this period of uncertainty and disruption of the programme of reforms, it was hoped that it might be deferred a further 12 months to allow for the process to be put back on track in an orderly manner.

The Government has decided that the reforms set aside before the election should be reintroduced immediately, but with retrospective effect to 6th April 2017. Despite some difficulties for planning caused by the stop-start nature of the changes, particularly as reduced window of opportunity for the transitional measures to be implemented, there is now clear intention to carry the reforms through to finality, subject to a number of wrinkles yet to be ironed out.

A second Finance Bill was published in September 2017 which reintroduced the pre-election changes contained in the original Finance Bill subject to some minor changes. A third Finance Bill was published shortly thereafter reintroducing with some measures affecting the taxation of offshore trusts in slightly amended form, which had not been included in the original Finance Bill. The latter will include new anti-avoidance provisions for capital gains tax to counter the erstwhile ability to “wash out” stock-piled gains from an offshore trust by distributions in priority to non-UK beneficiaries.  These latter measures will be effective as from 6th April 2018.

Summary of the Reforms

In broad summary, the present legislative reform programme is as follows:

In addition to the above there are some changes to the inheritance tax treatment of loans taken out for the purchase of UK residential property.

Therefore loans which are not “arm’s length” third party loans will be included within inheritance tax.

Prior to the revised legislation there was concern that the mismatch between taxing 100% of all loans in respect of a connected person and allowing only that  part in relation to a residential property as a deduction could result in an inheritance tax exposure potentially in excess of the value of the property. This anomaly has now been removed.

The relief has not proved as popular as expected in the past, due to restrictive anti avoidance provisions.

The ambit of the relief has now been extended by allowing the relief to cover investments into existing issued shares as opposed to subscribing for new shares, and the circumstances whereby the relief may be withdrawn when value is subsequently extracted from the company, is now more narrowly defined.

Business investment relief is now a more viable option to shelter income and gains during the life of the investment, despite the individual investor becoming deemed domiciled in the meantime.

Despite some turbulence along the way and the retrospective nature of some of the changes and the complex nature of the interacting rules, the course ahead can now be navigated with more clarity.

Individuals who are imminently to become deemed domiciled, as with returning ex-pats, and those thinking of relocating to the UK for the first time, should take advice and plan accordingly.

Structures owning UK residential properties which have not yet “de-enveloped” and properties in respect of which there may be “connected party” loan funding should be reviewed in the light of the changes to the rules.

Although the scope for certain planning using offshore trusts has been restricted, inheritance tax planning by way of “excluded property settlements” is alive and well. As regards shelter from other taxes is concerned, there is the possibility for such trusts to achieve and maintain “protected settlement” status in due course, so long as they are not subsequently “tainted”.

For more information on this topic or any service we offer please contact James Wolfson on 020 7822 4000 or email james.wolfson@healys.com