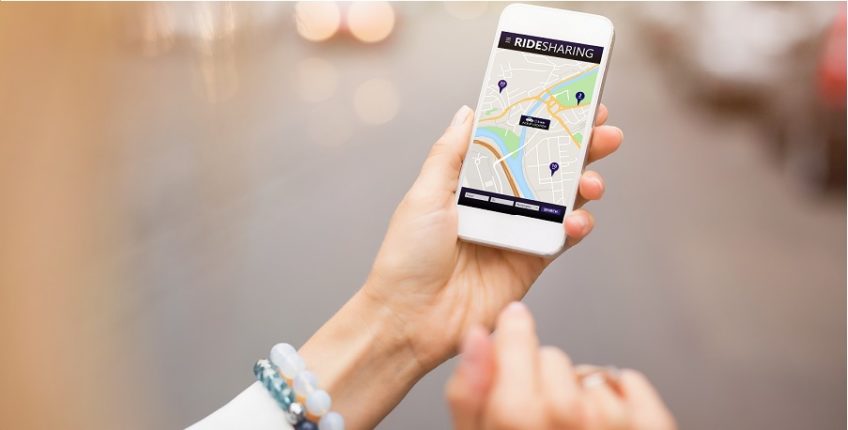 In 2016 the Employment Tribunal decided that Uber drivers were entitled to workers’ rights, such as holiday pay, paid rest breaks and the minimum wage.

Uber appealed to the Employment Appeal Tribunal (EAT), arguing its drivers were self-employed and under no obligation to use its booking app.

The EAT today delivered its decision and upheld the Tribunal’s original decision that any Uber driver who had the Uber app switched on was working for the company under a “worker” contract. It said they were therefore entitled to workers’ rights.

Uber has up to 40,000 drivers registered to it in London alone, where the company is fighting to retain its licence to continue operating.

It has faced regulatory and legal setbacks in a host of cities around the world.

The GMB union said the ruling, by the EAT, was a “landmark victory” for workers’ rights, especially in the gig economy, a system of casual working which does not commit a business or a worker to set hours or rights.

Maria Ludkin, the GMB’s legal director, said: “Uber must now face up to its responsibilities and give its workers’ the rights to which they are entitled.

“GMB urges the company not to waste everyone’s time and money dragging their lost cause to the Supreme Court.”

Uber has already confirmed that it will appeal to the Supreme Court.

For more information on this topic or any service we offer please contact Allison Grant on 020 7822 4000 or email allison.grant@healys.com