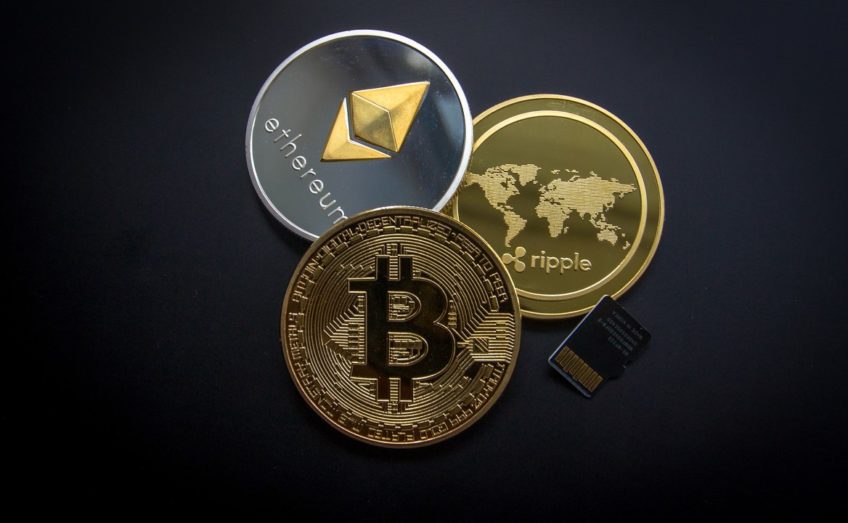 It is a common misconception that Initial Coin Offerings (“ICOs”) are an unregulated way for companies, in particular early stage companies, to raise finance for their projects. Avoiding the traditional and often ill-desired routes to financing, such as taking on demanding, control obsessed venture capital partners, they are seen as a quicker and less costly option, a mistaken belief that is propagated by the tech corporate finance press’s portrayal of an ICO as a sure fire way to attract investment for your start up.

The fact is that none of these points is strictly true.  ICOs are regulated and they are not a guaranteed quick and easy route to financing. They do, however, have their place and for the time being at least they seem set to continue to be part of the corporate finance landscape.

What is an ICO?

The U.K.’s Financial Conduct Authority (“FCA”) describes an ICO as “a digital way of raising funds from the public using a virtual currency, also known as a crypto currency”.  It is essentially a form of crowdfunding where instead of the fundraiser raising traditional, fiat currency through the issue of securities in the form of bonds or shares, they instead raise crypto currency (such as Bitcoin, Ethereum or any other platform that operates on distributed ledger technology) through the issue of tokens.

Which companies are using ICOs?

At the outset it was the cryptocurrencies themselves that launched coin offerings and blazed the trail.  According to the current ICO Hot List, compiled by Ubex, which lists the current and up-coming ICOs they believe are “hot”, the majority of current offerings are for tokens which allow access to certain decentralised services, market places or solutions.  In short, ICOs are not raising money for traditional business – they are still for the most part a niche solution to a niche market.

How do ICOs work?

An issuer of ICOs will normally issue what is known as a white paper which sets out the details of the product, project or service that they are looking to raise finance to develop. It will also include information such as the broad business plan, use of proceeds and projections.  In this sense it is like a prospectus or an admission document that an issuer might prepare for the promotion and sale of its traditional securities.  Unlike a traditional prospectus, however, which has to adhere to a strict set of rules surrounding what it can, cannot and must say (as defined in the rules of the market to which the securities are to be admitted as well as pan-European directives such as the Prospectus Directive) there is no analogous set of rules for white papers.  This lack of formal regulation is what has led many commentators to mistakenly classify them as ‘unregulated’ offerings.

Are they really unregulated?  The ‘Legal’ bit.

Despite the hype to the contrary, often from within the industry itself, ICOs in the UK are still quite heavily regulated – just not in the same direct, targeted way that traditional securities are governed (a governance that has after all been developed after hundreds of years of such trading).

For example, a white paper is still governed by legislation which requires it to not make any misleading statements, create misleading impressions or to not recklessly make false and materially misleading statements or conceal facts (Financial Services Act 2012). If an issuer breaches any of these requirements it is potentially a criminal offence punishable by imprisonment.

In 2017, in one of its few statements on ICOs, the FCA stated that:

“Some ICOs feature parallels with Initial Public Offerings (IPOs), private placement of securities, crowdfunding or even collective investment schemes. Some tokens may also constitute transferable securities and therefore may fall within the prospectus regime.

Businesses involved in an ICO should carefully consider if their activities could mean they are arranging, dealing or advising on regulated financial investments. Each promoter needs to consider whether their activities amount to regulated activities under the relevant law. In addition, digital currency exchanges that facilitate the exchange of certain tokens should consider if they need to be authorised by the FCA to be able to deliver their services”.

What, therefore, should an issuer consider?

Is a Prospectus required? Just because an issuer is not applying for the tokens to be admitted to trading on a regulated exchange doesn’t mean a Prospectus will not be required.  It is a criminal offence in the UK to make an offer of transferable securities to the public in the UK.  Now, the debate here centres on whether a token could be considered a transferable security or not (as defined under MiFID II).

The reality is that this will likely be decided on a case by case basis; voucher- based tokens which offer a right to discounted access to a service are more likely to be acceptable than security-based tokens which mirror the rights of traditional securities (rights to dividends, etc.) and are tradeable on a platform that creates an active secondary market.

There are certain other exemptions to the requirement for the issuance of a Prospectus for offers, even for offers of actual transferable securities. These are however limited and include exemptions such as offers made to authorised persons, or to fewer than 150 people only.

Is the offer being made a financial promotion?  Under s.21 of FSMA:

Again, there are certain established exemptions to this general prohibition, such as financial promotions made to exempt persons (professional investors, sophisticated investors etc.). However, the ramifications for ignoring or not addressing these exemptions in the way in which an issuer frames its offering could be severe.

Regulators the world over have been playing catch up and have taken differing views on how to approach the regulation of ICOs.  China has banned them altogether; the Chairman of the SEC, John Clayton, has said that he wants ‘to go back to separating ICOs and cryptocurrencies.  ICOs that are securities offerings, we should regulate them like we regulate securities offerings.  End of story’.

The FCA has so far taken the approach that it views its rules as technologically ambivalent. The fact that ICOs don’t fall under the strict, direct framework that traditional securities fall under does not mean that the existing regulations are insufficient and allow ICO issuers to operate with wild-west abandon in a legal vacuum within the financial services legislation.  For the time being their view is that the existing system is sufficient.

The FCA did, however, in its most recent statement in late 2017 described ICOs as “very high-risk, speculative investments” and that there is a “good chance” of investors losing their entire investment.

The 2017 statement amounted to little more than a warning on the nature of these types of investments and a reservation of the FCA’s right to consider each offering on a case by case basis and falls short of a statement of their desire to create specific regulations and rules to deal with ICOs.  For the moment there does not appear to be the desire to create specific regulations to deal with ICOs.

Distributed ledger technology (DLT) itself looks set to become a much more integrated part of the financial services industry given its ability to provide a cheaper and more streamlined solution. Take the example of SETL (a company which is seeking to adopt block chain technology to streamline settlement services) which Computershare have recently increased their holding in and appointed their CEO to the board.

In addition, given the strong synergies between ICOs as a mechanism for raising finance and the underlying type of issuer utilising them (as well as the nature of the product or project that they support) it is unlikely that they will now disappear completely, even if they are further regulated.  It is even more unlikely that they will be banned as they have been in China, a decision seemingly motivated more by the issues of political and economic control than anything else.

ICOs therefore, seem set to be part, albeit a niche part, of the corporate financial landscape – certainly in the short term – and to offer a certain demographic of issuer another option in their repertoire for raising finance.  Whether their popularity (real or perceived) will wane or not given the mounting regulatory attention that ICOs are receiving worldwide remains to be seen.

For more information on this topic or any the services we provide please contact us at enquiries@healys.com.