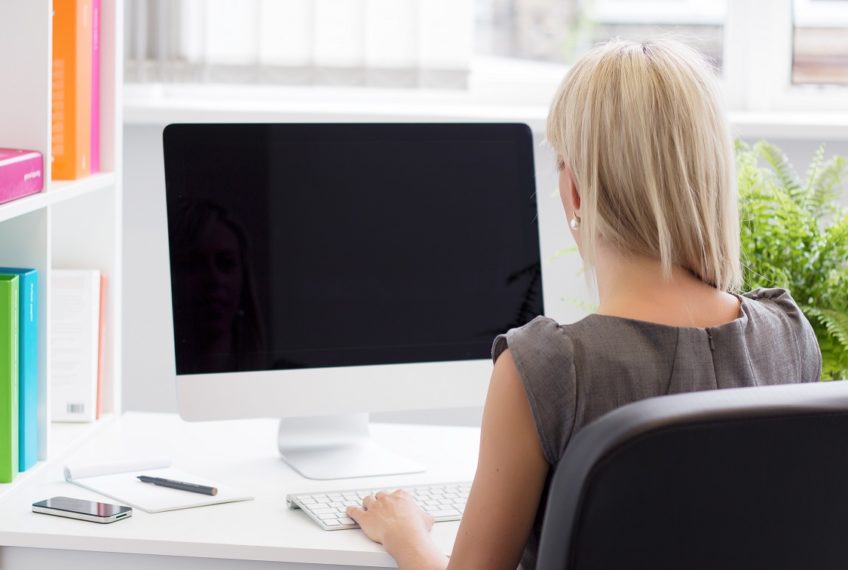 It is recognised that employers have a duty of care to ensure that office workers can go about their duties safely and without risks to health. Many of the tasks undertaken are repetitive in nature and poor workstation design – for example chairs and desks that are the wrong height for the individual user – can result in musculoskeletal disorders. Controlling ergonomic risk factors is therefore an important part of workplace health and safety.

In one recent case, a bank cashier who was transferred to a new workstation that was not suitable for her began to suffer pain and discomfort in her foot, wrist, arm and shoulder. Independent medical evidence was produced confirming that repeated awkward postures had exacerbated her existing problems.

The bank accepted that the workstation was poorly designed but denied that it was the cause of her symptoms.

The woman proceeded to bring a personal injury claim against her employer and succeeded in court. The judge agreed that the bank’s failure to make sure the workstation was suitable for her needs had aggravated her condition. In failing to ensure that it was designed and set up in a way that would minimise the risk of injury it had failed in its duty of care towards her.

If you would like advice on how to make a personal injury claim, contact Paul Keown 020 7822 4168. It is important to take advice early on as there are time limits that apply when making a claim for compensation.