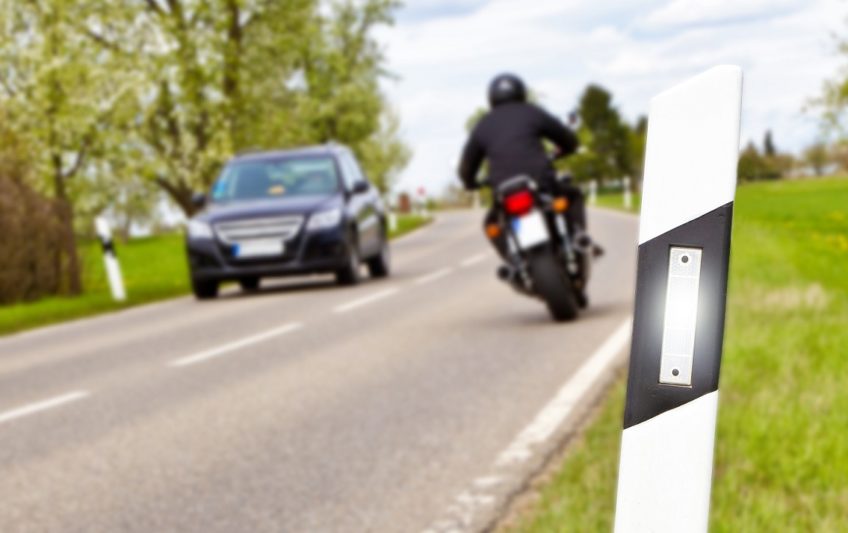 With the benefit of expert legal advice, even motorists who are partly to blame for accidents can win compensation for any injuries they suffer. Exactly that happened in one case concerning a motorcyclist who was travelling well over the speed limit when he collided with a lorry.

The motorcyclist, who was on his way to work, had accelerated hard away from traffic lights and was going at 55-60mph in a 40mph zone when disaster struck. He hit the back corner of a lorry that was turning across the dual carriageway in front of him, suffering grave orthopaedic injuries.

After proceedings were launched against the lorry driver’s employer, a judge noted that the motorcyclist was travelling close to 50 per cent in excess of the speed limit. Had he not been going so fast, the lorry would have passed in front of him without incident. In those circumstances, he was to some extent the author of his own misfortune.

However, in finding that the lorry driver was 75 per cent responsible for the collision, the judge noted that he had been obliged to afford priority to the motorcyclist and other traffic that was following him. The motorcyclist was in plain view for a few seconds before the lorry driver turned on the move, without pausing, thus creating the hazard. The judge’s ruling means that the motorcyclist is entitled to compensation equal to 75 per cent of the full value of his claim. The amount of his damages has yet to be assessed but, given the extent of his injuries, the award is expected to be substantial.

Negotiating a suitable settlement requires awareness of many factors. Our experienced team takes all relevant issues into account in helping our clients achieve the best possible compensation awards. Call our Personal Injury team for advice on 020 7822 4000 or email paul.keown@healys.com