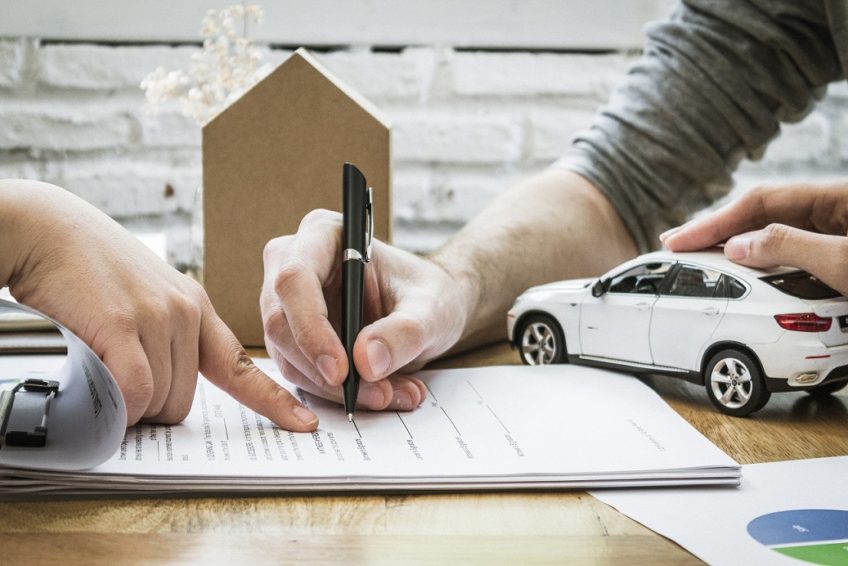 Insurance is a legal requirement for any driver in the UK and that is why insurance policies cover drivers, not the cars they drive. Since insurance companies will always seek to minimise the amount they pay out on claims, there are often lively arguments about who was responsible for an accident, and to what extent, especially where there is more than one driver involved.

In a recent case, a car left the road and hit a tree, causing the death of one of the four occupants, and life-changing injuries to another. The owner of the car was comparatively less injured, but it was the fourth occupant who was driving at the time of the accident. The driver had his own insurance policy, which covered him when driving another person’s car.

The claim for damages by the catastrophically injured passenger is likely to run into millions of pounds. The driver of the car was subsequently convicted of causing death by careless driving and driving whilst over the alcohol limit. He had initially denied he was at the wheel.

The driver’s insurers denied liability, arguing that he had failed to report the accident and cooperate with the investigation, both breaches of the terms of his insurance policy.

The High Court would have none of that argument, finding that the insurers were prevented by Section 148(5) of the Road Traffic Act 1988 from relying on breaches of condition to evade liability.

Insurers will sometimes go to surprising lengths to evade liability and avoid paying out on policies, but quality legal representation can overcome any stonewall treatment they mete out. If you need to claim for any injury caused by the negligence of another, call our Personal Injury experts on 020 7822 4000 or email paul.keown@healys.com