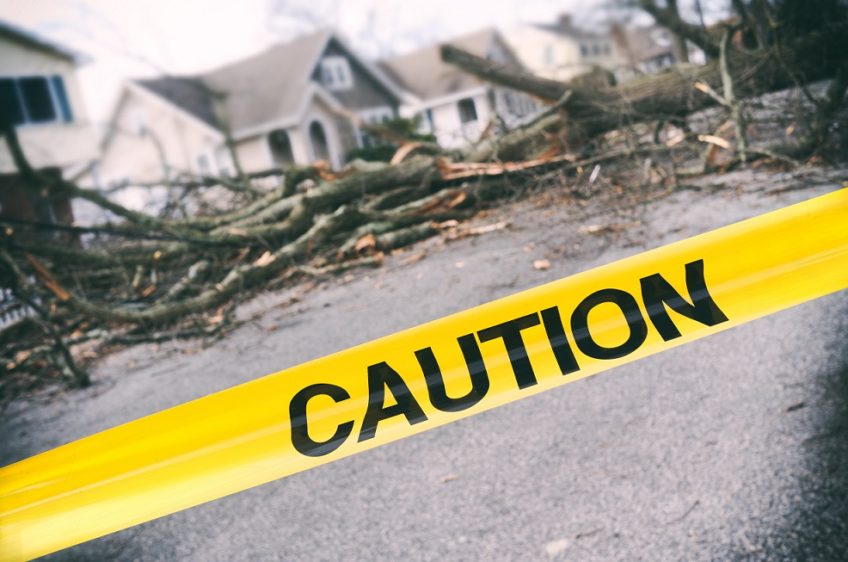 Trees may be easy on the eye, but they can also be dangerous and landowners are under a legal duty to protect the public from falling timber. In a recent case, a bus driver who was seriously injured when his cab was hit by a falling lime tree won the right to up to £500,000 in compensation.

The driver was in intensive care for 13 days after the 80-year-old tree crushed his cab, trapping him inside. He suffered a brain injury and numerous fractures to his face and body, and subsequently lost the use of his right hand. After proceedings were launched on his behalf, a judge ruled that a parish council, on whose land the tree stood, was fully liable to compensate him.

In challenging that ruling before the Court of Appeal, the council’s legal team argued that there was nothing apparently wrong with the tree before it fell. The judge had been wrong to find that its location beside a busy road meant that it posed a high risk, and that the council had been obliged to arrange expert inspection of its health every 18 months. Despite those submissions, the council’s appeal was dismissed. The precise amount of the driver’s compensation remains to be assessed.

For expert legal support if you have an accident or injury and need to claim compensation, contact us on 0207 822 4000 or email paul.keown@healys.com