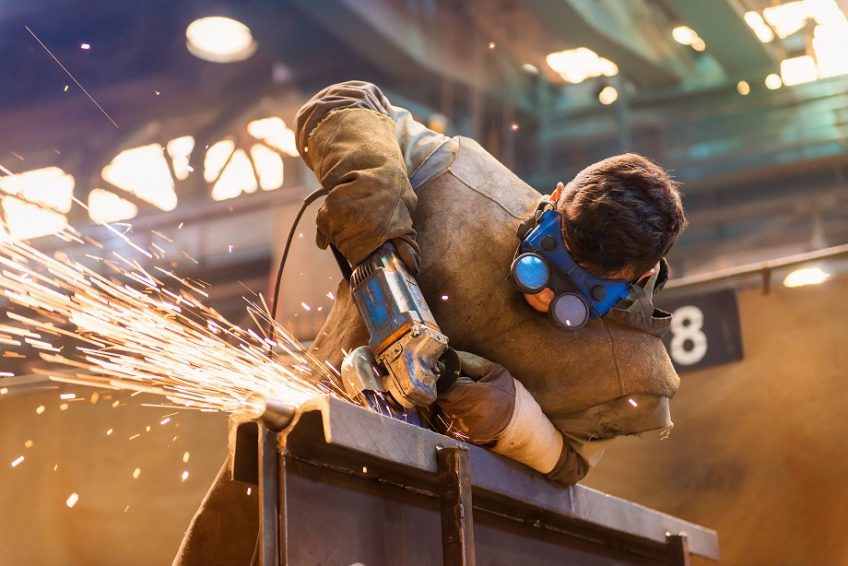 A company in Gwent has been fined after workers were exposed to the risk of developing Hand-Arm Vibration Syndrome (HAVS).

Over a 22-year period, around 100 employees of the company, which maintains and repairs aircraft components, developed HAVS, with at least 30 of them exposed to risk of significant harm.

An investigation by the Health and Safety Executive (HSE) found that although employees used a range of hand-held vibrating tools – including rivet guns, grinders, orbital sanders and drills – the company had failed to carry out a suitable assessment of the activities that exposed employees to vibration or to put in place additional controls to reduce exposure so far as was reasonably practicable.

The company should have implemented a safe system of work in order to control exposure to vibration, and employees should have undergone suitable health surveillance to identify symptoms at an early stage of the disease. Had the company complied with this duty, it would have prevented the HAVS from progressing to become a disabling condition.

After the hearing, HSE inspector Janet Hensey said, “This was a case of the company completely failing to grasp the importance of HAVS health surveillance. If they had understood why health surveillance was necessary, it would have ensured that it had the right systems in place to monitor workers’ health and the employees’ condition would not have been allowed to develop to a severe and life altering stage.”

If you need advice on Health and Safety in the workplace, contact our Employment team on 020 7822 4000, or email employment@healys.com