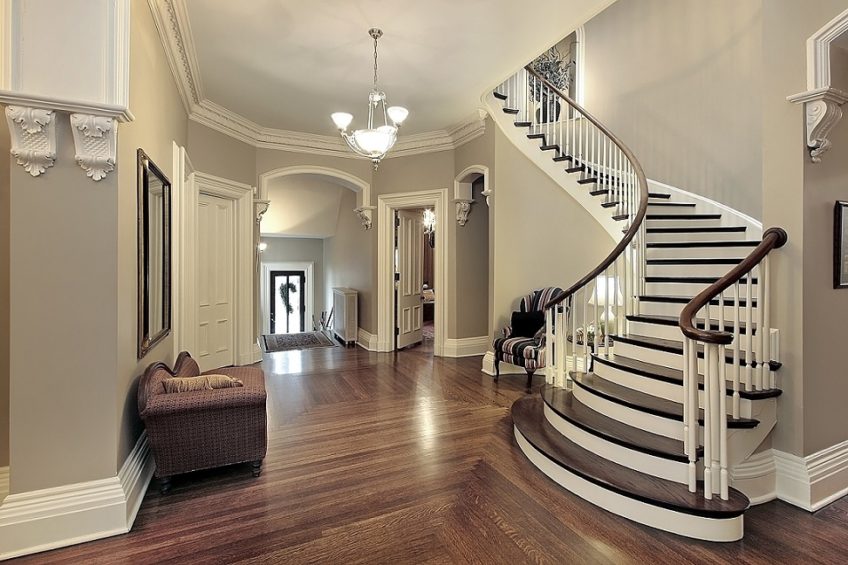 Property title deeds often contain restrictions on future use of the land and one of the most common is a requirement that only one house can be built on a single plot. It may be thought that such a restriction must be adhered to forever, but if the circumstances are appropriate, restrictions can be lifted if they impede reasonable developments from reaching fruition.

The point was made by one case concerning plans to demolish an existing detached house in an area where there was a serious housing shortage. A developer had won planning permission to build two new homes on the unusually large plot, but was faced with a restrictive covenant – dating back to 1969 – which stated that only one dwelling house could be constructed on the site.

After the developer asked the Upper Tribunal (UT) to modify the restriction, a number of neighbours objected. The owners of the house next door argued that their property would be overshadowed and its value reduced. Others submitted that the developer was motivated purely by profit and was fully aware of the restriction when it acquired the property.

Other detached houses nearby were subject to the same restriction and residents were concerned that, if the developer’s application succeeded, the floodgates would be opened for a deluge of other similar projects. The developer, however, insisted that the two new homes would have no effect on the value of other properties in the area. The development had been carefully designed to fit in with the locale.

Granting the developer’s application, the UT noted that the area was undergoing substantial growth and housing stocks were under pressure. In the circumstances, constructing two new homes on a very large plot would be a reasonable use of the land. The restriction brought practical benefits to neighbours in the immediate vicinity, but they could be adequately compensated by money.

The UT directed that the restriction be amended so as to enable the development to proceed. Before that happened, however, the developer would be required to pay a total of £35,000 in compensation to the owners of four nearby properties.

If you think a building project or development you have in mind might be thwarted by a restrictive covenant, contact us for advice.