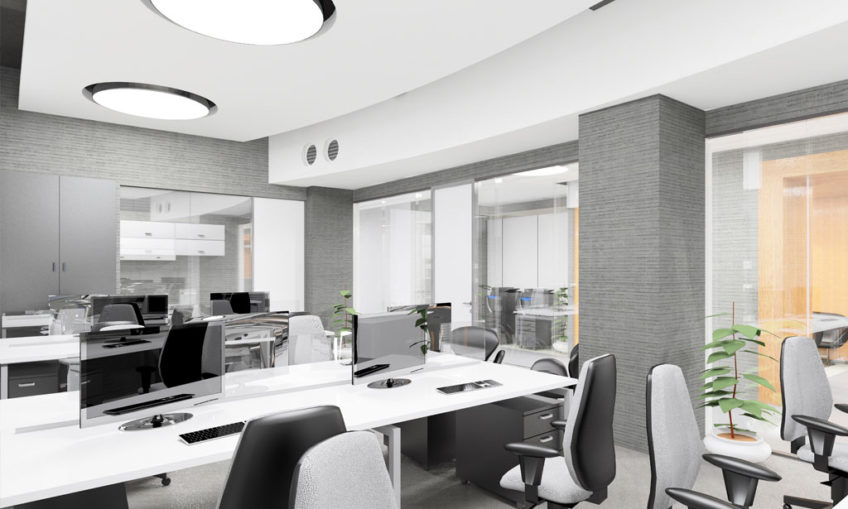 Staff who are transferred from one employer to another have a right to work under the same terms and conditions as before, but what happens if such provisions become obsolete? That was the issue facing the Employment Appeal Tribunal (EAT) in a guideline case.

The claimants were a group of electricians who had originally worked for Birmingham City Council (BCC) but whose employment had been transferred several times. The Transfer of Undertakings (Protection of Employment) Regulations 2006 (TUPE) applied to each of those transfers and the electricians ended up working for a private company that provided maintenance and repair services in respect of social housing.

The electricians’ original contracts with BCC had included a provision entitling them to Electricians Travel Time Allowance (ETTA). The provision dated back to 1958 and was introduced in order to compensate electricians for the loss of productivity bonus caused by the need to travel between 30 or 40 different depots. Since that time, the number of depots had dwindled to just one, productivity bonuses had been phased out and electricians were allocated jobs on handheld computers. The ETTA provision, however, travelled with the electricians between employers and continued to have contractual force.

After their new employer informed them that their entitlement to ETTA would cease, the electricians made a claim to an Employment Tribunal (ET) alleging that unlawful deductions had been made from their wages. The ET rejected their claim, however, on the basis that the ETTA provision was ‘outdated’ and ‘prehistoric’, bearing no relation to modern working practices.

In dismissing the electricians’ challenge to that ruling, the EAT upheld the ET’s finding that the employer’s genuine reason for withdrawing ETTA was that it was obsolete and unjustified. The variation of the electricians’ contracts was thus for a reason unrelated to the relevant TUPE transfer.

For information on the services we provide, contact us on 0207 822 4000 or email employment@healys.com