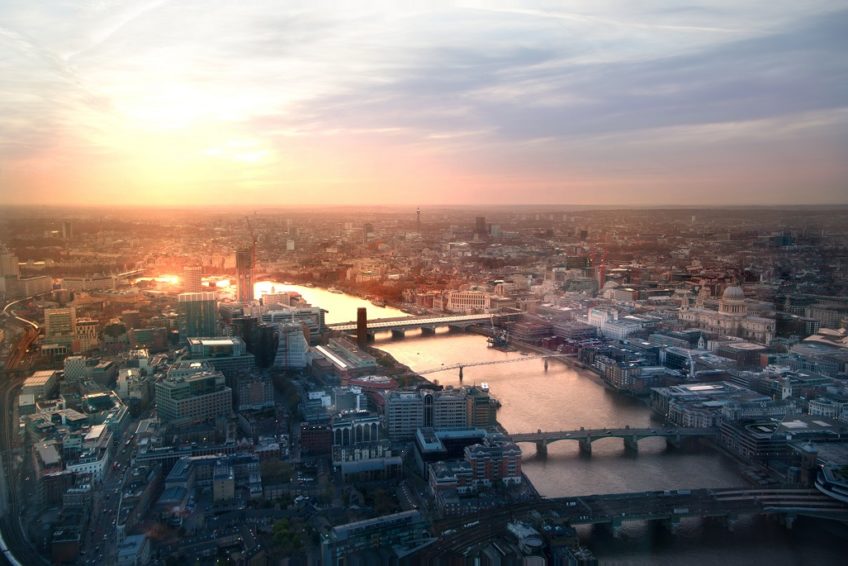 With skyscrapers in big cities reaching ever more impressive heights, rights to light have become an increasing source of controversy. That was certainly so in a High Court case in which an office block tenant feared its windows would be starved of sunlight by plans to increase the height of an adjoining building.

The block’s original freeholder granted a related company a 15-year lease of most of the building. At the same time, the freeholder disposed of the property’s freehold to another company. The seller thus had no further interest in the property.

The seller, tenant and buyer, however, entered into a deed which, amongst other things, provided that the benefit of any right to light claim that might be brought against the owner of the adjoining building would be retained by the original owner of the freehold. The tenant lodged such a claim after the owner of the adjacent building proposed increasing the height of its property. The tenant sought an injunction to prevent the works from proceeding.

In seeking summary judgment on the injunction application, the owner of the building for which planning permission had been sought argued that the order was only being pursued as a means of extracting a ransom payment for the benefit of the seller, who no longer had any interest in the property. The tenant’s claim was clearly about money and not about rights. Although the tenant might conceivably have a claim for the diminution in the value of its lease arising from loss of light,that could not be exercised until after the height of the owner’s building was actually increased.

In rejecting that argument, however, the Court found that the mere existence of the deed did not mean that there was no realistic prospect of an injunction being granted following a full trial of the tenant’s claim. The deed did not, by itself, take away any right of the tenant to pursue a claim to an injunction to restrain any actual or threatened infringement of its right to light.