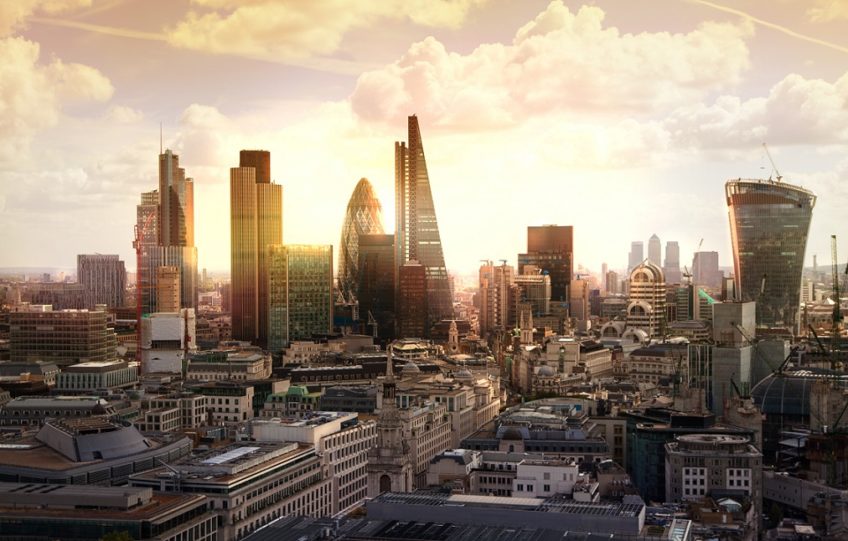 In a decision that will be essential reading for property professionals, the High Court has ruled that landlords who invoke the statutory commercial rent arrears recovery (CRAR) regime may thereby waive any right they have to forfeit leases.

The case related to landlords who, having rented out commercial premises under a 20-year lease, exercised the CRAR mechanism created by the Tribunals, Courts and Enforcement Act 2007 and instructed enforcement agents to recover rent arrears from the tenant. The agents exercised CRAR over the tenant’s goods, and the stated rent arrears, which came to over £8,000, were remitted to the landlords.

The landlords, however, argued that that sum did not in fact clear the arrears because a £3,000 cheque previously written by the tenant had been cancelled and dishonoured. In those circumstances, the landlords purported to exercise their right of forfeiture by peaceably re-entering the property.

After the tenant launched proceedings, a judge found that, where a right to forfeit a lease arises, a landlord must elect whether to enforce that right, thus treating the lease as being at an end, or not to enforce it, thereby treating the lease as continuing to exist. By engaging the CRAR procedure, the landlords had chosen to take the latter course and had thus irretrievably waived their right to forfeit the lease in respect of past rent arrears.

In dismissing the landlords’ challenge to that ruling, the Court noted that the Act had abolished the ancient common law right to distrain a tenant’s goods in order to recover rent arrears. That remedy had effectively been replaced by the CRAR regime and the landlords’ exercise of the statutory procedure amounted to an unequivocal representation that the lease was continuing.

Other grounds of appeal put forward by the landlords were also rejected and the Court’s decision opened the way for the tenant to claim damages from them in respect of trespass, breach of covenant and unlawful conversion of his goods.

Contact our property law experts today on how best to deal with any landlord and tenant issue on 0207 822 4000 or email enquiries@healys.com