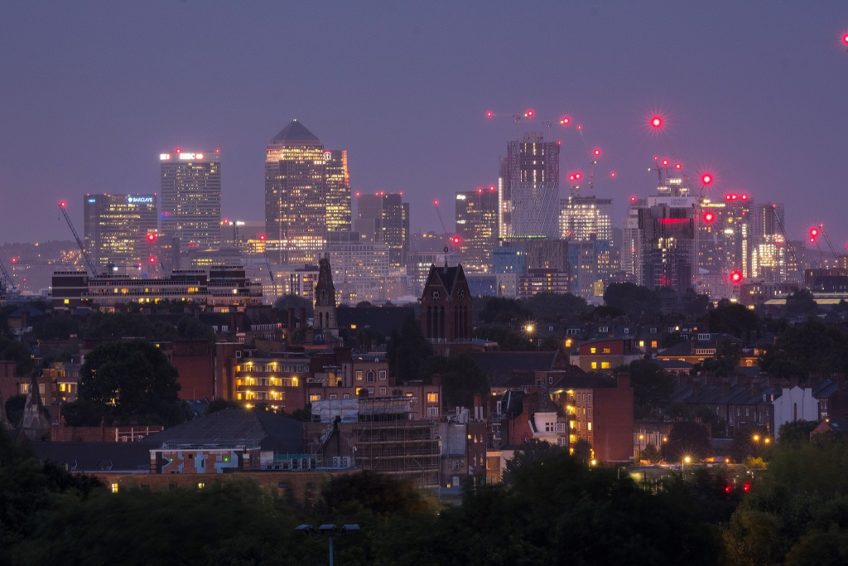 Local authorities are obliged to maximise the income generated from exploitation of their property and other assets. The High Court made that point in rejecting claims that a council acted unlawfully in renting out two hi-tech advertising towers to the highest bidder.

The towers, complete with media screens and supporting software, were positioned on prominent sites owned by the council. Following a tendering exercise, leases of the towers were granted to a company that agreed to pay an annual rent of £1.7 million. That was over £1 million more than was tendered by the company that had previously held the leases.

In challenging the award of the leases to its rival, the unsuccessful bidder argued that the council had in a number of respects breached the Concession Contracts Regulations 2016. It was also submitted that the tendering process failed to comply with principles of transparency, non-discrimination, equality, fairness and proportionality enshrined in European law.

In dismissing the unsuccessful bidder’s complaints, however, the Court found that the Regulations had no application to the process. There was no statutory duty on the council to provide advertising services, nor did the provision of commercial advertising on the towers bring a benefit to local residents. The leases were not service concession contracts but contracts for the rental of land. Such contracts are specifically excluded from the ambit of the Regulations.

The principles of European law on which the unsuccessful bidder relied were also not engaged, in that the grant of the leases was a purely internal UK matter with little or no cross-border impact. The unsuccessful bidder’s alternative judicial review challenge to the award of the leases, on grounds of alleged procedural unfairness and manifest error, was also dismissed.