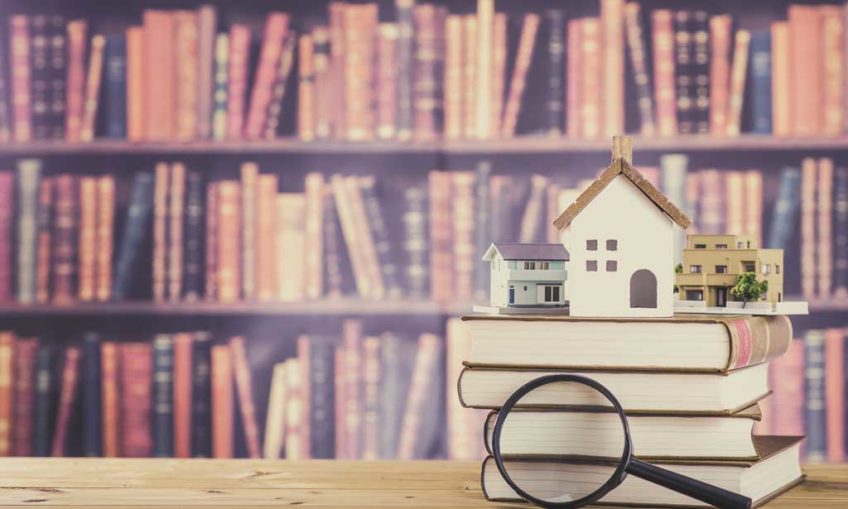 When the owner of a property that had been designated as a house in multiple occupation (HMO) by his local council in 2001 chose to challenge that ruling some 15 years later, the council refused to review the decision. The property owner claimed to have had no knowledge of the decision when it was made, which was disputed by the council.

The council wrote to the owner, informing him of his right to appeal its decision to the Valuation Tribunal for England (VTE) and notifying him that the deadline for so doing was two months from the date of its letter.

The designation of the property as an HMO had rendered the owner liable for the relevant council tax. The council’s letter also reminded him of his obligation to pay the outstanding sums demanded and informed him that any excess would be refunded were his appeal successful.

By the time he received the council’s letter, the owner of the property had already commenced proceedings in the local Magistrates’ Court challenging the decision to classify the property as an HMO and seeking to have the liability orders made against him in respect of council tax set aside. He then asked the Court to adjourn the appeal so that he could make his appeal to the VTE. That request was refused.

The owner did eventually file his notice of appeal to the VTE, but it was submitted some time after the deadline. It was accompanied by an application for an extension to the time limit for making the appeal, but this was refused.

It transpired that the owner and a barrister he had instructed directly each thought the other was completing the section of the extension application that asked for reasons for the delay to be listed, with the result that that section of the form was not filled in. At the subsequent appeal hearing against the VTE’s decision to refuse an extension of time, the High Court gave permission for those reasons to be provided in a witness statement.

Having heard those reasons, however, the Court rejected the appeal. The circumstances which led to the owner’s appeal to the VTE being late were not out of his control and it was received three months after the deadline. The Court could find no ground for considering his application for a review and his claim was thrown out.

There are many circumstances in which tight time limits apply, and the consequences of missing them can be disastrous. Strict case management is as important as experienced and dogged representation.