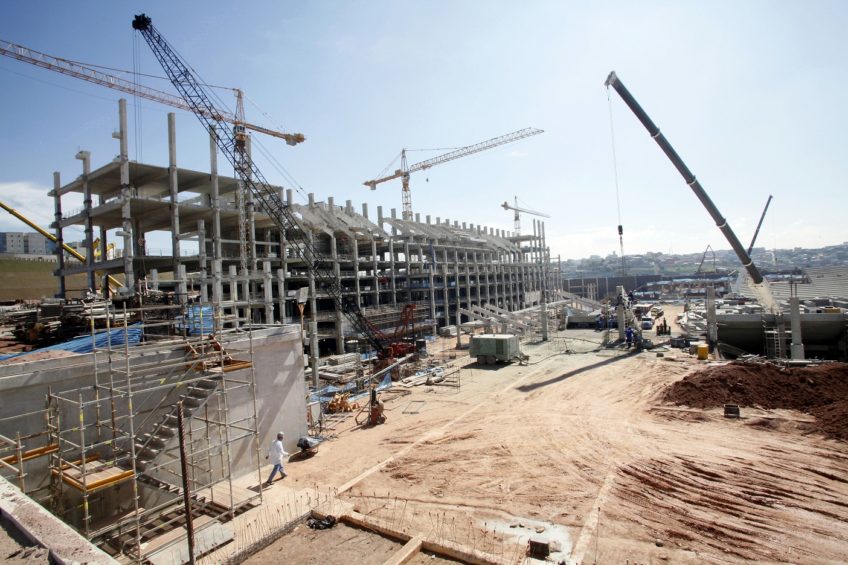 No matter how many security measures are taken, plots of vacant land are at risk of being invaded by trespassers. However, with the right legal advice, landowners can take pre-emptive action to minimise such hazards and protect their investments.

The point was made by a High Court case concerning a disused industrial estate that was due to be redeveloped. Its owner had taken considerable steps to secure the site by the installation of fencing and alarms. However, it remained concerned that the site would be attractive to caravan dwellers, professional squatters engaged in fly tipping and organisers of illegal rave events.

Given that there had been four recorded instances of trespass on the site, primarily involving caravans, and also occasions when alarms had been triggered, the owner wished to take proactive measures to prevent any further instances of unlawful entry. To that end, it launched proceedings seeking an anticipatory injunction against persons unknown.

In ruling on the matter, the Court accepted that there was a strong possibility that, unless restrained by injunction, there would be a future infringement of the owner’s rights by those intent on setting up caravan encampments or holding raves. No substantial risk had been established in respect of fly tipping.

If the identified risks came to pass and no injunction was in place, the owner would, amongst other things, face having to pay the cost of cleaning up after trespassers. As occupier, it would also owe a limited duty of care to trespassers, who would be exposed to health and safety hazards, including asbestos and unstable structures.

The Court granted an injunction that was tailored to address the established risks. Notices would be placed around the site, publicising the order and warning would-be trespassers that those who breached it would be in contempt of court and face a heavy financial penalty or up to two years’ imprisonment.

If you are concerned about actual or possible trespassing on property you own, contact us for advice on 0207 822 4000 or email enquiries@healys.com