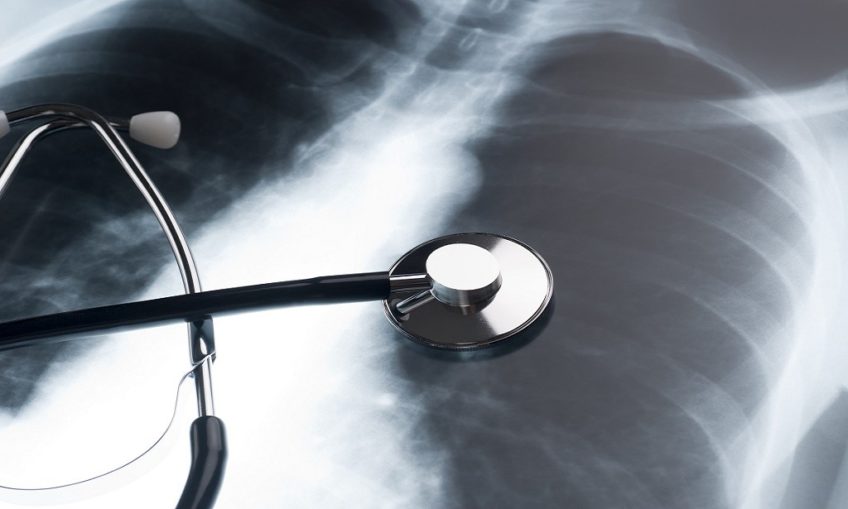 When a fire at a military base in Shropshire in 1983 covered a large area near Telford with toxic dust, the potential long-term health implications were clear. It took the local council three days to start a clean-up operation to clear the area of the dust, which contained asbestos particles.

Exposure to a single asbestos fibre can be enough to lead to mesothelioma, an aggressive lung cancer that can take decades to manifest itself, but which typically kills swiftly once the symptoms appear.

Over the years, several cases of mesothelioma have resulted from the fire at COD Donnington, as flakes of ash covered an area believed to be more than 15 square miles. The Ministry of Defence has paid substantial damages to victims of the release, most recently to the family of a 63-year-old woman who died in 2015, three years after she was diagnosed with mesothelioma.

The woman’s daughters expressed their fear that their mother will not be the last victim of the exposure to asbestos. They recall playing with the dust and debris, which resembled snow, along with many other children, and homeowners swept their paths and cleared their gardens, as had their mother, without realising the dangers posed by the substance.

You do not have to suffer immediate injury in order to claim compensation. Many injuries take years to develop and, in such cases, the person or organisation responsible can still be held to account if liability can be demonstrated.

For more information on the services we provide, contact us on 0207 822 4000 or email injury@healys.com