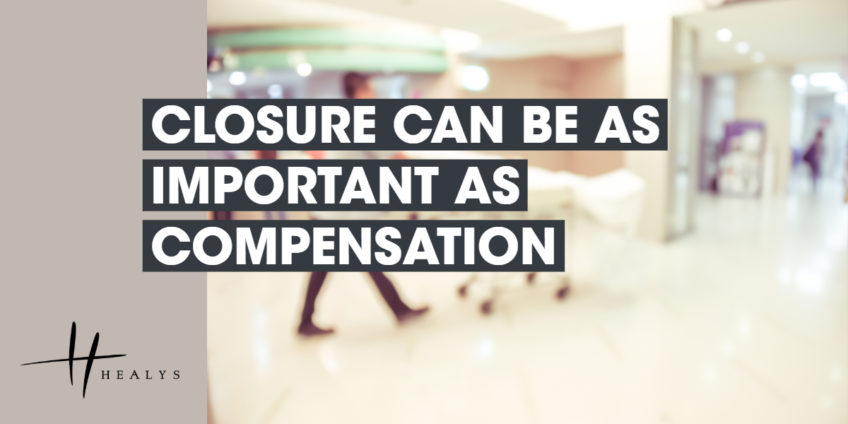 For those whose loved ones die as a result of clinical negligence, achieving closure can be as important as obtaining just compensation. That was certainly so in one case in which a woman succeeded in proving that her father’s death was avoidable and was caused by a mistaken decision to send him home from hospital.

The man, aged 77, was in good health and spirits before he began to suffer breathing difficulties. An ambulance was called and paramedics noted that he was in respiratory failure and distress. He was taken to his local hospital where he spent about three and a half hours before being discharged home. The doctor who examined him diagnosed a case of pharyngitis and prescribed antibiotics.

In the early hours of the following day, however, his wife awoke to find him collapsed and not breathing. He suffered brain damage as a result of airway obstruction and cardiac arrest and died three days later.

After taking specialist legal advice, his daughter launched proceedings against the NHS trust that ran the hospital.

The trust conceded that, had the man been admitted as an inpatient rather than being sent home, his condition would have been monitored and he would have survived. However, in denying liability, it argued that, in light of his improving condition whilst at the hospital, it had been reasonable to discharge him.

In upholding the daughter’s claim, however, the High Court found that the doctor had failed to read or take account of records previously created by the ambulance crew and a triage nurse. A diagnosis of pharyngitis could not explain respiratory distress or failure and, had his history been properly taken, he would have met the criteria for admission. Damages had previously been agreed, subject to liability, at £75,000 and that sum will be distributed amongst his dependants.

Errors or delays in diagnosis can lead to tragic consequences and, when this is due to the negligence of medical staff, compensation may be warranted. If you or a member of your family has suffered as a result of improper medical treatment, contact us at enquiries@healys.com