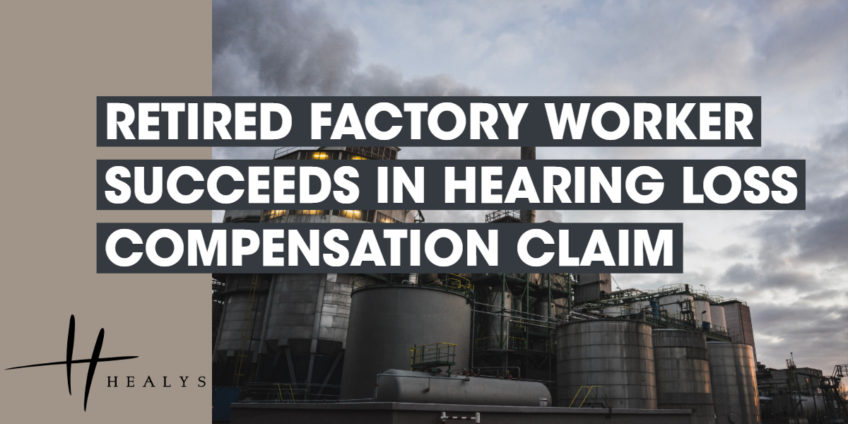 The effects of damage to hearing caused by industrial noise often take decades to become evident, but that does not deter specialist solicitors from seeking just compensation for victims. In a recent case, a retired factory worker won the right to damages more than 40 years after he was exposed to excessive workplace noise.

The case concerned a man who worked in an aluminium smelting plant from 1963, when he was aged 16, until about 1976. He claimed to have worked up to 70 hours a week and to have never been more than five feet away from machinery which was so noisy that staff could only communicate by shouting or using hand signals.

After he began to suffer serious hearing difficulties in 2012, he brought a claim for compensation against the occupier of the factory where he had worked. In large part due to the difficulty of gathering evidence so long after the event, a County Court judge found that he had failed to prove negligence or breach of statutory duty on the occupier’s part and dismissed his claim.

In upholding his appeal against that ruling, the High Court found that, by 1970 at the latest, prudent employers and occupiers of industrial premises should have been aware of government guidance on workplace noise levels. The occupier had run the risk of adverse findings being made against it by its failure to present evidence that noise surveys had ever been carried out at the factory during the relevant period. On the evidence, the likelihood was that the man had been exposed to excessive noise levels. The case was sent back to the County Court for the amount of his damages to be assessed.

The standards applicable for permissible noise levels in the workplace have been tightened in recent years, and employers whose premises or work type exposes their employees to noise should ensure that they comply with the relevant standards. If employers fail to take appropriate action, an employee who suffers hearing loss as a result may well be entitled to compensation.

For more information on the services we provide or to discuss an injury claim, contact us on 0207 822 4000 or email injury@healys.com