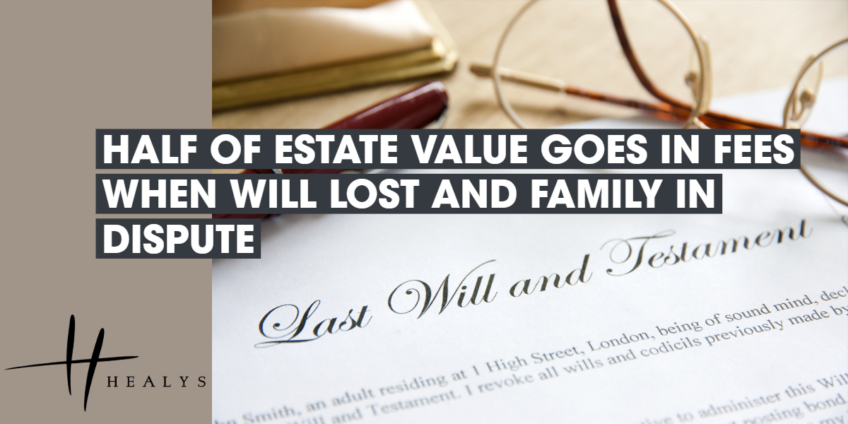 When a person is appointed executor of an estate, they are given a reasonable period to progress the estate administration but cannot procrastinate without adverse consequences being likely.

When a woman died intestate in 2012, she left behind a house and about £70,000 worth of other assets. Her estate stood to be distributed between her three children. She had made several wills, but none was valid.

One of the children took on the job of administering the estate and appointed a probate company recommended by her bank to assist. Probate was granted 15 months after the woman’s death. Then nothing happened. Two years later it was claimed that the daughter who was administering the estate continued to live in their late mother’s house, which was neither cleared nor rented out and had not been marketed for sale.

When this led to a claim, the daughter living in the house contended that she had a beneficial interest in the property as a result of having made a financial contribution to its purchase and that she had a claim against the estate under the Inheritance (Provision for Family and Dependants) Act 1975. She later found a further will which gave her all but a small proportion of the estate. This was contested by one of her siblings. The third sibling lives in the Caribbean and took no part in the dispute.

The dispute was eventually resolved, but because of the complicated litigation history, the costs were very substantial – eventually representing half the value of the estate. The question then arose as to who should pay them. The judge ruled that the late discovery of the will was not a failing that could be laid at the door of any of the children. It was found in papers to which it was not related and the blame for it not being easy to find lay with the deceased woman.

The result was a costs order that placed all of the legal costs either on the estate or on the executor and the probate lawyers.

The lessons to be learned from this are that the administration of an estate should be dealt with as quickly as is reasonably possible and also that you should make sure that your will is kept somewhere where it can be easily retrieved by your executor, who should be made aware of its location.

For advice on making sure your estate is dealt with efficiently, contact us on 0207 822 4000 or email enquiries@healys.com