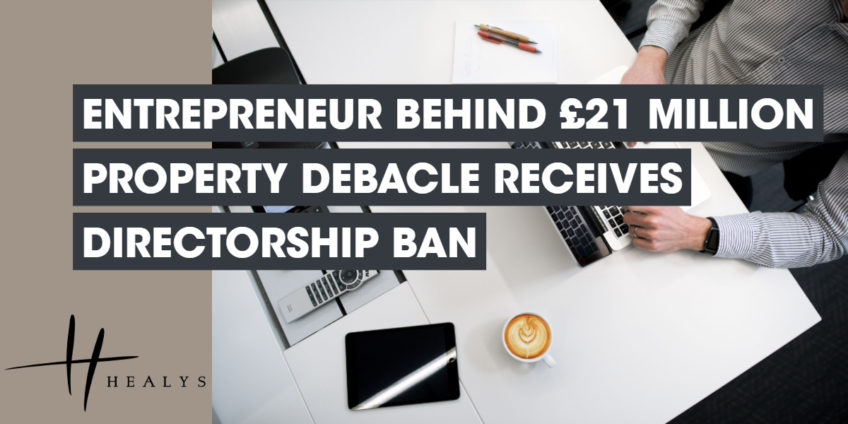 Commercial misjudgments are a fact of business life and directors who make them are not generally subjected to legal sanctions. However, as a case in which overseas property investors lost millions showed, judges take a tough approach if there is evidence of gross negligence or a lack of candour on the part of those in control of companies.

The case concerned the principal director of a company that engaged in proposed large-scale residential property developments in Brazil. Investors were encouraged to put their money into projects with promises of 20 per cent returns within a year. The company traded for about four and a half years before it entered insolvent liquidation with an estimated deficiency of over £21 million.

After the Secretary of State for Business, Energy and Industrial Strategy launched proceedings against the director under the Company Directors Disqualification Act 1986, the High Court found overwhelming evidence of his total incompetence. It was not alleged that he had deliberately failed in his duties as a director, but he had shown a complete misunderstanding of what those duties were.

He had exhibited a lack of honesty in knowingly stating in legal documents and the company’s marketing literature – which bore the Brazilian Olympics logo without permission – that it owned land in Brazil, which it did not. Investors had been misled into believing that the proposed housing projects were approved by the Brazilian Government and provided a secure investment, although neither was the case.

The director also bore responsibility for the company’s failure to maintain, preserve or deliver up adequate accounting records. In the circumstances, he had fallen below the standards of competence and probity expected of a company director. Given the gravity of his misconduct and the scale of investors’ losses, the Court disqualified him from acting as a company director for 14 years. The Court noted that the ban was designed to protect the public but also had a deterrent element.

If you have suffered losses because of the misrepresentations of others, contact us on 0207 822 4000 or email enquiries@healys.com