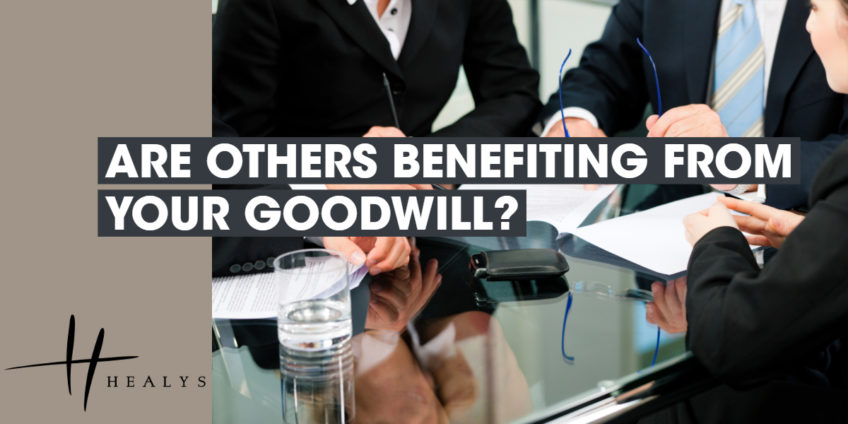 Many successful businesses have experience of others seeking to ride on the coat-tails of their expensively established goodwill. However, as was shown by one High Court case, expert legal advice can help ensure that credit is only given where it is due.

The case concerned a newspaper publisher that had for some years held lavish awards ceremonies in recognition of high-achieving members of a segment of British society. It launched proceedings against a company that had begun to organise events targeted at a similar audience and also marketed under a very similar name, the only difference being the addition of the word ‘British’.

Although only a single instance of actual third-party confusion between the rival ceremonies had been established, the Court upheld the publisher’s passing off claim after finding that one example to be significant. The two names were, at first glance, extremely similar and others may have suffered confusion but not realised their mistake or not reported the matter to the publisher.

Simply by prefixing the word ‘British’ to the title of its events, the company had not done enough to distinguish them from those of the publisher or to stop confusion arising. The name used by the company thus amounted to a misrepresentation that its competing events were authorised by, or in some way connected to, the publisher.

The company had previously admitted that the publisher had goodwill in the name of its events and that, if there had been a misrepresentation, the latter had suffered damage, or a likelihood of damage. It was also conceded that the company’s sole director and shareholder would be jointly and severally liable for any such damage. The Court’s decision opened the way for the publisher to seek compensation and a permanent injunction to prevent any further passing off.

If your business interests are threatened by another organisation using a name similar to yours, contact us for advice on 0207 822 4000 or email enquiries@healys.com