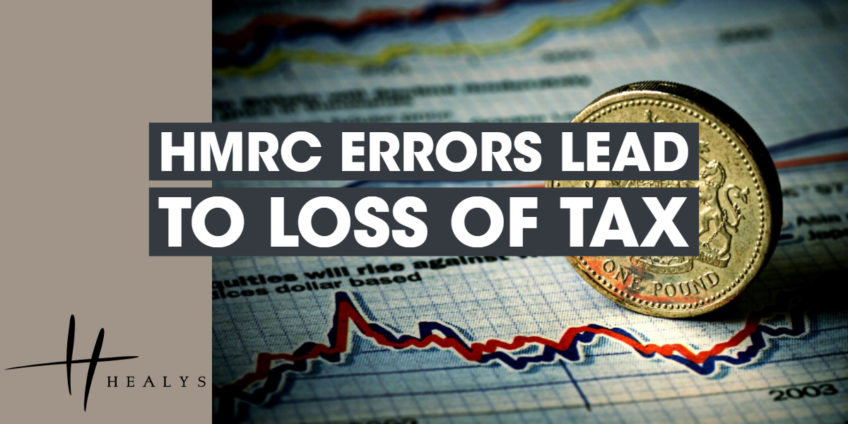 Although getting one’s tax return right is to be recommended, there are many grey areas in tax and, when HM Revenue and Customs (HMRC) make mistakes at their end, the effect can be to exonerate the taxpayer from liability for all or part of the tax, interest and penalties they would otherwise have to pay.

Two recent cases show what can happen when HMRC fail to adhere to the high standards the taxpayer has the right to expect.

In the first, a couple who are non-resident in the UK sold a house, giving rise to a Capital Gains Tax (CGT) liability. Under current legislation, such sales must be reported to HMRC within 30 days. They telephoned HMRC to ask how to return the sale and were told by an HMRC officer that they should complete the annual self-assessment tax return and submit details of the disposal on that. No mention was made of the additional return that is necessary to report a disposal by a non-resident. They made the return as advised and were then hit with a ‘late return’ penalty by HMRC of some £1,600.

When the couple challenged HMRC’s action, the First-tier Tribunal (FTT) cancelled the penalty.

In the second case, tax residence was again a factor, although the sums at stake were rather larger. It involved the chief executive of Matalan. He had a ‘discovery assessment’ made on him by HMRC relating to his UK residence in the 2000/2001 tax year, when he made a chargeable gain on the disposal of shares leading to a CGT liability of some £84 million. The dispute regarding his tax residence came to nothing when he accepted that he was UK tax resident at the time.

However, the FTT could not agree that the taxpayer’s return was made ‘on the basis of or in accordance with the practice generally prevailing at the time it was made’. HMRC were therefore given permission to appeal against the ruling dismissing the assessment, and it is almost certain that they will do so.

If you are faced with a dispute with HMRC, expert legal representation is a must. For enquiries about this, or any other tax-related matter, please contact James Wolfson at james.wolfson@healys.com or call 020 7822 4000.