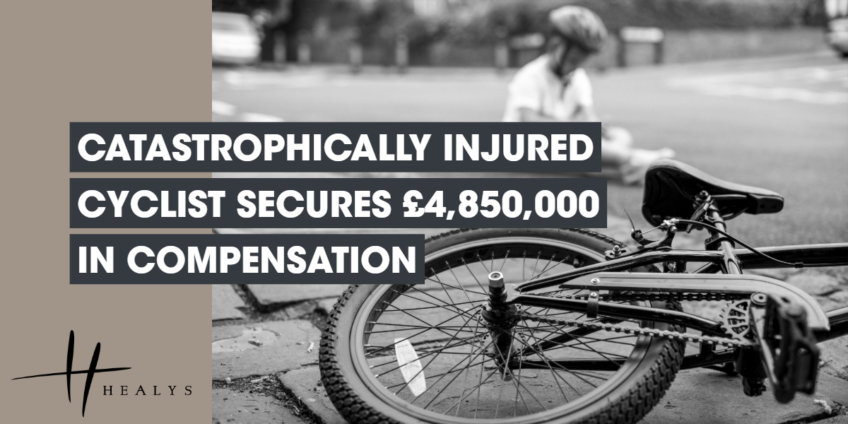 A recent case involving a catastrophically injured cyclist whose legal team overcame numerous hurdles to secure him a just settlement illustrates the importance of having specialist support during such proceedings.

The man was in his 20s when a car knocked him off his bike. He sustained severe brain damage, together with multiple orthopaedic and soft tissue injuries, and will always require 24-hour care. Proceedings were launched on his behalf against the motorist’s insurers, but liability for the accident and the value of his claim were both hotly disputed.

There was no agreement between experts as to the impact of the accident on the man’s life expectancy or the likely path that his future career would have taken had he not been injured. He was resident in a nursing home and his family wished to purchase and adapt a home for him, but expert views on the value of his claims in respect of accommodation and future care costs were also divided.

However, his lawyers succeeded in negotiating a way through the impasse and the insurers agreed to settle his claim for a lump sum of £4,850,000. That represented 60 per cent of the full value of his claim. The High Court had no hesitation in approving the settlement and paid tribute to the dedication and courage his family have shown in caring for him.

If you have been injured as a result of an accident on the road, whether you were a cyclist, pedestrian or other road user, you may be entitled to compensation. Contact us on 020 7822 4000 to discuss your claim, or email injury@healys.com