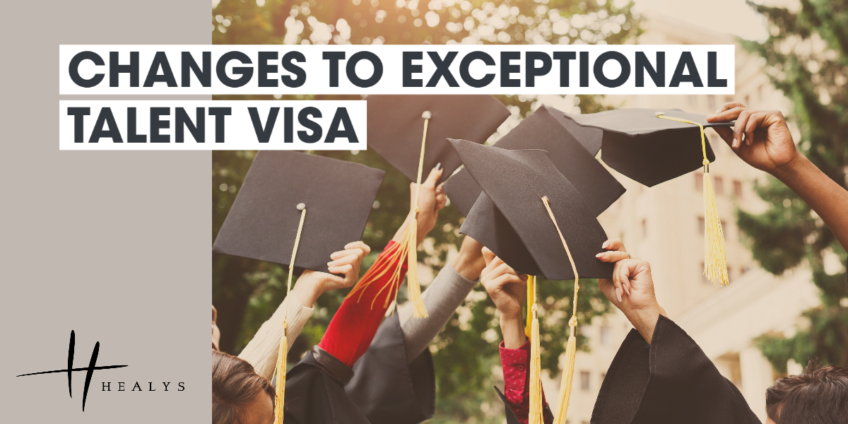 The Prime Minister Boris Johnson has announced the launch of the Global Talent visa, a fast track UK visa for scientists, mathematicians and researchers.

The PM has stated that this new visa route will be open on 20 February 2020.

The thinking behind the new route is to provide a fast track and streamlined preferential treatment to attract international scientists and researchers to work in the UK. The route will be operated by the UK Research and Innovation Agency, rather than the Home Office. There will be no cap on the number of visas available. The scheme is intended to promote the UK as a hub for continued innovative research after our departure from the European Union.

There are some reports in reputable newspapers that the new visa will replace the Exceptional Talent Visa; however, I do not believe this will be the case as many applicants under the current system would probably not qualify under the proposed new visa as they possess a variety of skills from the business world and the arts.

A much better approach (which I think that the government will adopt) would be to introduce the new visa as a sub category and leave the Exceptional Talent Visa intact.

The government would also be well advised to remove the current cap of 2000 per year that applies to Exceptional Talent Visa. It makes no commercial sense to have a cap on something designed to attract the best people to live and work in the UK.

The proposed new visa is particularly aimed at universities who wish to attract the best researchers but don’t have the pull factor of universities such as Oxford or Cambridge. Moreover, with Brexit imminent and the end of free movement and new immigration rules round the corner for EU nationals, education institutions have been concerned about losing talented researchers to other European countries and the US. It is reported that almost 50% of the UK’s scientific workforce, supporting a multi-million pound research industry, are European nationals. The research and higher education sector will feel the impact of Brexit acutely as they strive to attract leading talent and struggle to access funding for cutting edge research.

For more information about this, or any other immigration issue, please contact our Immigration team on 020 7822 4000, or email immigration@healys.com.