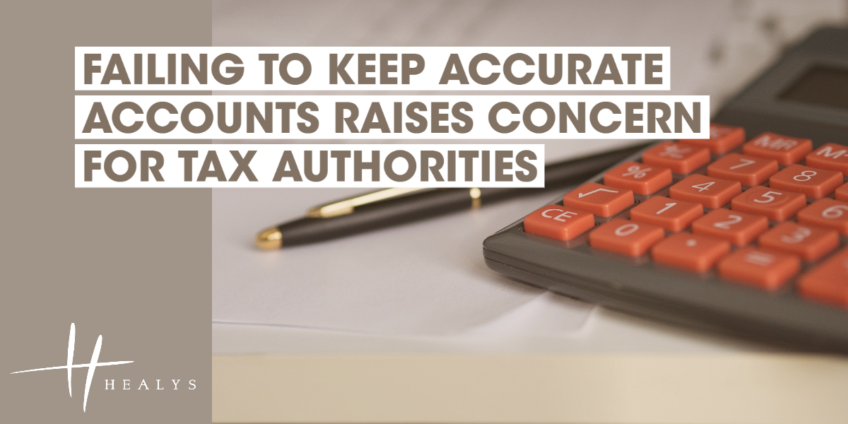 Failing to take professional advice and keep accurate accounts makes you more liable to face repercussions from HM Revenue and Customs. In a case on point, an international businessman who claimed to keep details of his income and expenditure ‘in his brain’ was landed with a £40,000 tax bill.

The man operated as a sole trader providing project and business advisory services to overseas clients. In his tax return for one year, he self-assessed his liability for Income Tax and National Insurance Contributions at £884. However, following an inquiry into his affairs, HMRC issued a closure notice, demanding £40,251. He also received a penalty of £17,907 due to his failure to supply records that would have given a better picture of the exact nature of his business.

In challenging the notice, the man explained that he kept his accounts ‘mentally’ on the basis of a ‘running total in my head’. He claimed that much of the cash passing through his bank accounts was not his money, having been transferred to him by clients so that he could perform not-for-profit errands for them in the UK. These errands included purchasing luxury goods on their behalf, in order to generate goodwill.

In dismissing his appeal, however, the First-tier Tribunal rejected his evidence that a substantial part of his cashflow related to such errands as not credible. Claimed business expenses, in the form of fees paid to overseas representatives, were not reflected in his bank accounts. In the absence of proper records, HMRC was entitled to conclude that such costs had been met from unrecorded business income.

We can provide expert advice on issues relating to finance and taxes. For more information, please contact Healys LLP on 0800 2800432 or email us at enquiries@healys.com.