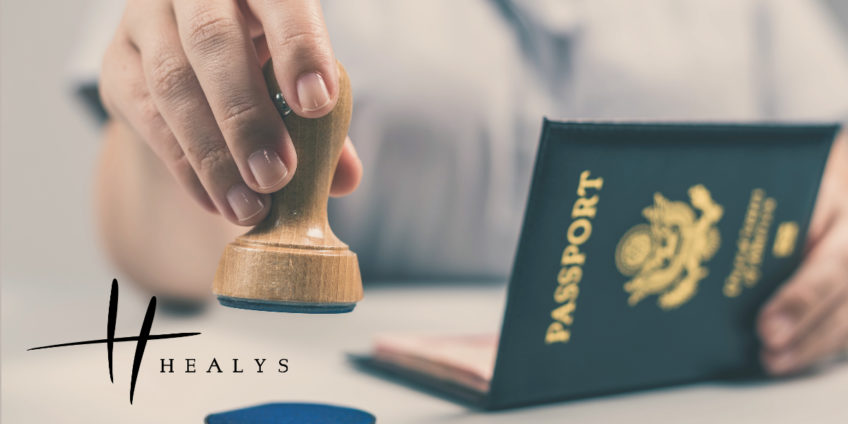 The Home Secretary, Priti Patel, announced that she aims to drastically reduce the number of EU workers allowed to live and work in the UK by the end of this year.

The new points based system means that UK employers will have to offer to new workers from the EU an annual salary of at least £25,600. EU workers will also have to demonstrate that they have a certain minimum standard of English language ability.

The Home Office have estimated that this will reduce EU worker migration to the UK by up to 70%.

Union leaders have attacked the Home Secretary’s proposals stating that it spelt ‘absolute disaster’, affecting thousands of posts in social care and agriculture.

The new system is in line with the PM’s pre-election promises that after Brexit there will be no distinction between workers from the EU and the rest of the world.

This is good news for non EU workers from countries like India whose vast population includes young, highly skilled and motivated workers.

What is unclear is whether the minimum salary requirements for those workers will be reduced to the £25,600 threshold under the present Tier 2 Points Based System for non EU workers.

Under the proposed system put forward by Ms Patel, EU work visa applicants will be granted points based on:

‘It is right that people should speak English before they come to our country, that they should have a sponsored route,’ Ms Patel said.

To ease the impact on the UK agricultural industry, a maximum of 10,000 seasonal agricultural workers will be allowed to take low-paid harvesting jobs. Sadly however there is no special provision for carers or health workers. The NHS has more than 110,000 job vacancies for carers in England alone.

Our firm represents a number of care homes who will no doubt suffer under the new proposals, which don’t take into account that care work is highly skilled but low paid. Such workers will not meet the minimum salary required and their employers will be forced to either raise salaries or close if they can’t recruit adequate workers.

The Home Secretary has responded to these criticisms by stating that changes would encourage employers to recruit British workers or those with settled status in the UK. She said that “reforms would help the economy by encouraging UK employers to recruit the brightest and the best”, and went on to say that “highly skilled workers from outside the EU will have more chance than they do now to come here even without a job offer”. We fail to see the logic in this statement.

The new rules will be implemented next month with a new immigration bill.

For more information on this or any other immigration matter, please contact our Immigration team at immigration@healys.com or call 020 7822 4000.