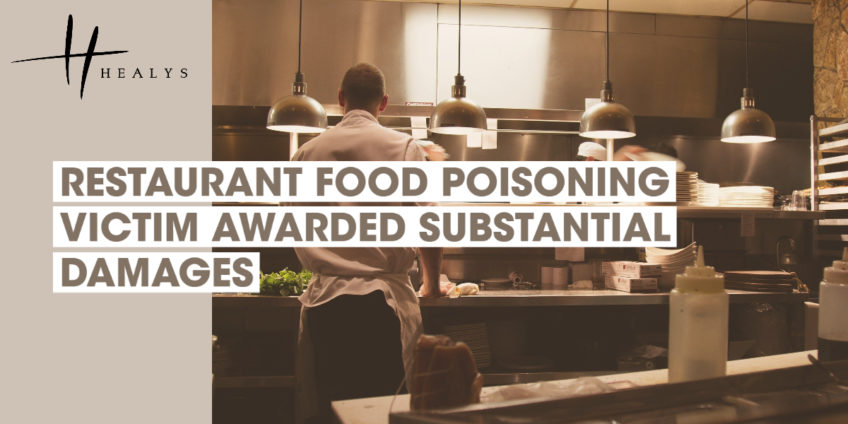 Restaurants that fail to meet food hygiene standards not only put their reputations in jeopardy, but they also expose themselves to compensation claims by their clients. In one case, a woman who suffered severe food poisoning after eating at an Indian restaurant won more than £10,000 in damages.

The woman described having caught sight of unsanitary practices in the restaurant’s kitchen before eating food from its buffet. Within hours of finishing her meal, she suffered severe abdominal pain and acid reflux. She continued to suffer distressing and persistent symptoms of food poisoning for up to 18 months. During this time, her pre-existing mental health problems worsened.

After she launched proceedings against the company that owned the restaurant, its only response was a bare denial that there was any truth in her complaints. However, her claim was upheld by a judge on the basis of expert medical evidence. She was awarded £7,271 in damages, including interest. After she appealed, the High Court increased her award to £10,958. The company was also ordered to reimburse her for the £4,440 costs of bringing the action.

We can offer advice regarding personal injury and illness. For more information, please contact Healys LLP on 0800 2800432 or email us at enquiries@healys.com.