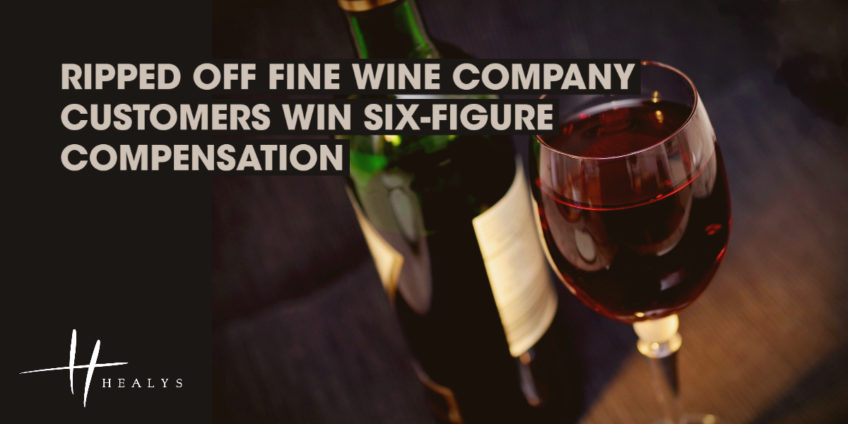 Following a landmark High Court ruling, dishonest company directors can expect not only to be disqualified but also to be held directly liable to compensate creditors for their losses. In the first case of its kind, the Court ordered the former boss of an insolvent fine wine company to pay a six-figure sum to its ripped off customers.

The company bought and sold wine for high net worth individuals and stored their holdings in climate-controlled warehouses. After it entered creditors’ voluntary liquidation, with an estimated deficiency of almost £1.7 million, it emerged that large quantities of wine had been sold without accounting to customers for the proceeds. Others had paid for wine that the company had never in fact acquired.

The Secretary of State for Business, Energy and Industrial Strategy launched proceedings – which were uncontested. As a result, the company’s sole director was disqualified from holding any further directorship for 15 years. The Secretary of State also, for the first time, invoked the compensation order regime introduced by Sections 15A and 15B of the Company Directors Disqualification Act 1986.

Ordering the director to pay £559,484 in compensation, the Court noted that he was alleged to have diverted that sum from the company for his own benefit at a time when the business was clearly in trouble and had very little prospect of meeting its debts. He was said to be solely responsible for, and the sole beneficiary of, misconduct of the most serious sort.

The director was alleged to have benefited himself at the direct expense of 28 of the company’s former customers. However, under the standard insolvency regime, they would be required to stand in line and would enjoy no priority over the company’s other creditors. The Court found that that would be an unfair outcome and ruled that more than £460,000 of the compensation should be paid directly to them. The balance of any sum recovered from the director would be distributed pro rata to the general body of the company’s creditors.

We can offer advice regarding insolvency. For more information, please contact Healys LLP on 0800 2800432 or email us at enquiries@healys.com.