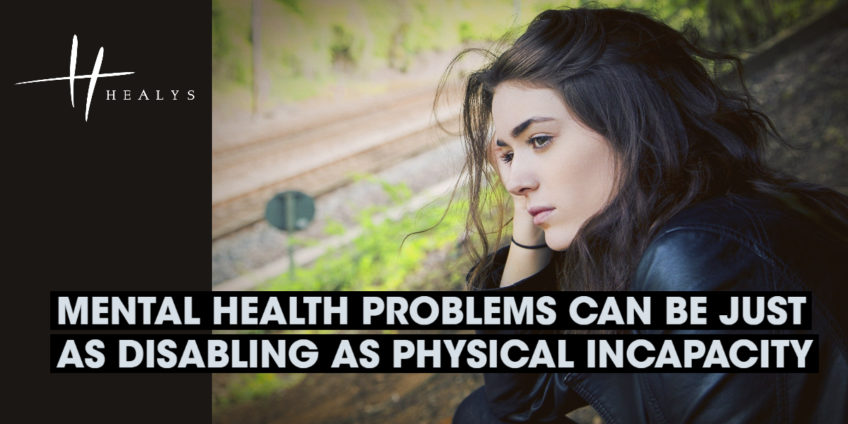 The word ‘disabled’ may initially bring a person who is physically incapacitated to mind. However, the definition of the word in employment law terms is far broader than that. An Employment Tribunal (ET) made this point in a case which found that an unsuccessful job applicant’s anxiety and depression amounted to a disability.

An NHS authority offered the applicant a position subject to pre-employment checks. The authority asked her to submit a personal statement in order to explain a gap in her employment history, including details of any sickness absences. After reading her submission, they withdrew her offer on the basis that her history of anxiety and depression might render her unable to cope with the pressure of the post. The authority expressed concerns about the potential impact of the role on her mental health.

After she launched a disability discrimination claim, the authority denied that her condition met the definition of disability enshrined in the Equality Act 2010. It was submitted that her mental health problems largely represented temporary reactions. These involved reactions to a bereavement and other adverse life events.

However, in ruling on the matter, the ET noted that she had endured intermittent bouts of anxiety and depression of varying severity for five or six years. Her symptoms were at times severe enough to trigger panic attacks and interrupted sleep. She had needed to take time sickness leave from her previous employment and her medical records consistently recorded her as having long-term mental health problems.

Moreover, the ET concluded that those problems impinged on her ability to carry out day-to-day activities and that their effects were substantial. They sometimes even prevented her from leaving her home. Given the duration of her symptoms and the probability that they would recur, her condition could be viewed as long term. It therefore amounted to a mental impairment – and thus a disability – within the meaning of the Act. The ET’s ruling opened the way for her to proceed with her disability discrimination claim.