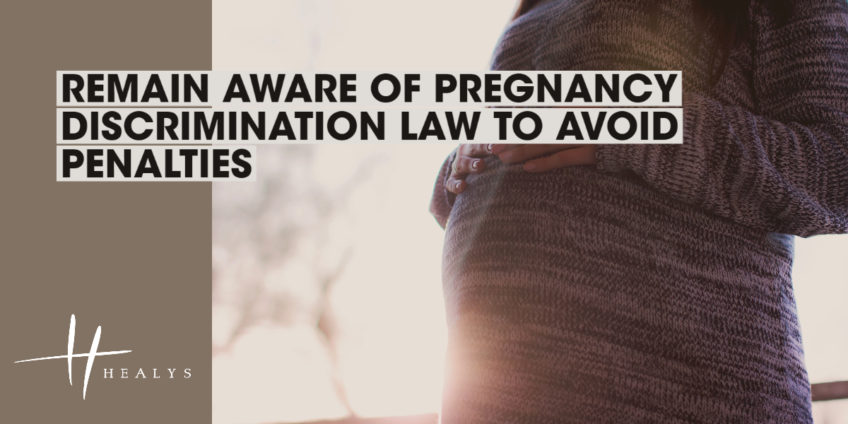 Employers who are ignorant of the legal protections afforded to pregnant women and mothers in the workplace can expect to be penalised. A company that posted a P45 to a worker after learning of her pregnancy later learned the consequences as they were ordered to pay her more than £20,000 in damages.

The administrative assistant took a month’s unpaid leave in order to undergo IVF treatment. This leave was granted permission by her employer. However, after she became pregnant and sought to return to work, her boss informed her that her absence had caused staff shortages. As a result, he had needed to cancel his holiday.

On telling him her good news, he stated that he had never employed a pregnant woman. He also admitted that he didn’t know how to handle the situation. He suggested that she take two or three months of unpaid leave. However, when she rejected his suggestion, he told her that she would not be permitted to return to work immediately. There was no further communication before her P45 was posted to her.

After the woman launched proceedings, an Employment Tribunal rejected evidence that the company was unaware of her pregnancy prior to her dismissal. Her dismissal by reason of her pregnancy was automatically unfair and discriminatory. Her damages of £21,081 included compensation for her lost earnings and over £10,000 for injury to her feelings.